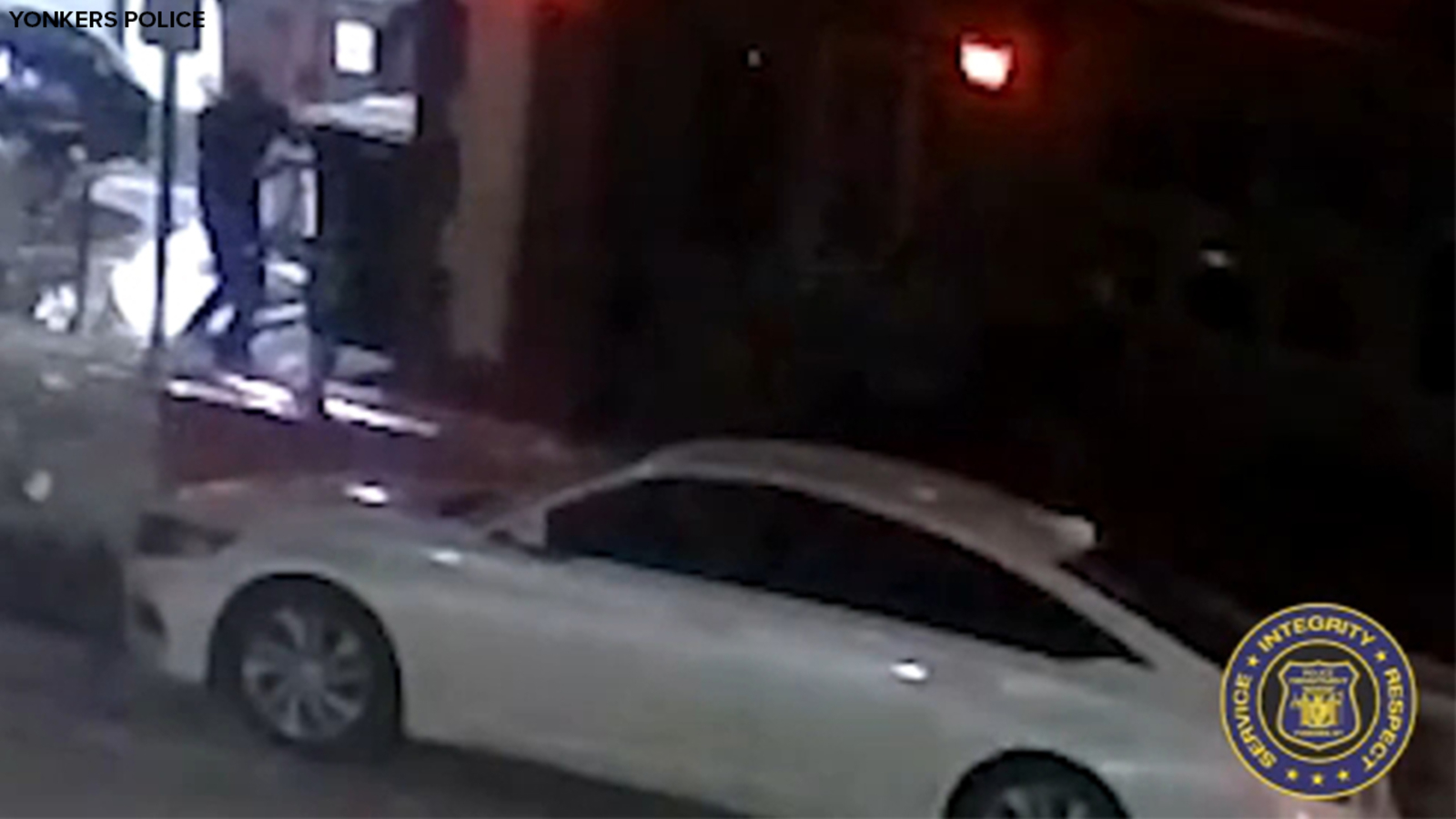 YONKERS, New York (WABC) — Police have made an arrest in the deadly shooting of an employee at a bar in Yonkers.

The shooting occurred at Duo Tapas Bar and Lounge on Yonkers Ave just after 2:00 a.m. on Sunday.

Moments before the incident video showed a fight in front of the bar on Yonkers Ave.

But two employees couldn’t escape in time and were struck.

Police say the bouncer, a 23-year-old resident from the Bronx, was struck one time in the stomach. He was treated at a nearby hospital and released.

However, the busser, identified as 22-year-old Antonio Antoine-Filis from Montvale, New Jersey, was struck twice, once in the torso and once in the hand and died from his injuries.

“This was an absolutely horrific incident that happened here last night, the loss of a young life,” said Yonkers City Councilmember John Rubbo.

Deejay Esco was celebrating his birthday in the tapas bar and witnessed the scene unfold.

“I just get so sad because he was in the crossfire, was he downstairs when this happened,” said Esco.

According to his social media, the owner of Duo Tapas Bar is a retired NYPD detective.

People living here tell Eyewitness News reporter Kemberly Richardson that the bar is a constant source of problems with fights and other issues happening out front.

“You’re opening up a Pandora’s box when you open up to this crowd, always looking for trouble,” said one resident.

McGougain was arrested at the scene by patrol officers.

He’s being charged with second-degree murder, attempted murder and criminal possession of a weapon.

He was arraigned on Tuesday and is in Westchester County Jail.