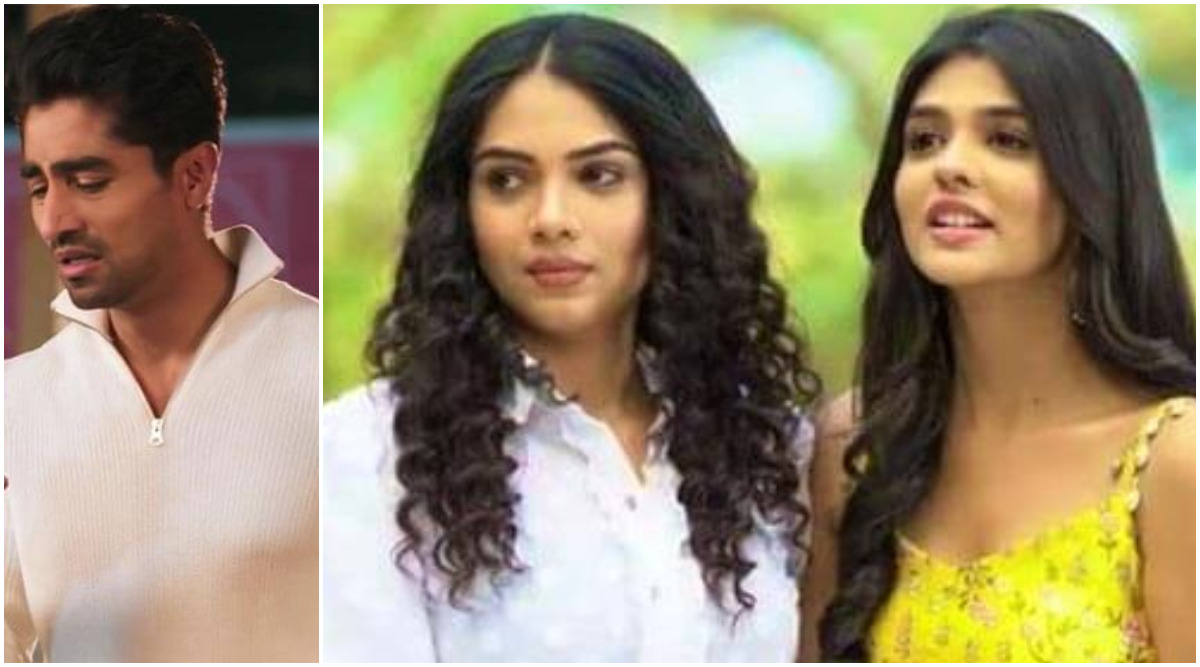 Ye Rishta Kya Kehlata: There is a big twist coming in the show. Till now Akshu does not know about Abhi and Anisha and she has brought Anisha to her house.

Ye Rishta Kya Kehlata: Today’s episode begins with Abhi saying sorry. He says, “I was in the OT when you called, why are you upset.” Akshu says you have hidden a big thing from me. Abhi gets tensed hearing this. She starts laughing and asks him to see her face, Akshu says that he fooled her.

Abhi says, “I would have had a heart attack, I can never hurt you.” She says we love each other but talk less, talk more and get to know each other. He says I wish the same too, I am dying to meet you. She asks do you have anything in your heart. He gets a call from Anisha and says I will call you later. He calls Anisha. He asks what is the matter. Anisha asks him to come early. He leaves. Akshu says she is worried because of someone, I hope everything is fine.

Abhi says I cannot do what you want. Anisha says I came back after two years, I am feeling hungry, we can go out somewhere. He takes her on the bike. Aarohi sees them and follows them. She says where did they go. Abhi sees Aarohi and hides from him. She walks away. Abhi says don’t know if he has seen it. Anisha asks what happened. Abhi says doesn’t say anything.

Manish leaves for the meeting. He sees Akshu driving the car. Akshu says that the health of the driver is not good. She gives him a lift. Sometimes Abhi comes to give lift. Akshu plays the song ‘Mere Papa Ka Gusra’ and she sings together. Dadi and Suvarna see all this and smile. Manish is sitting in the car. Akshu looks at Dadi. Grandma bids her bye. Akshu takes Manish.

Manish talked to Dr. Badani. He says that he will get well soon. Dr. Badani says you did not come here to meet me. Manish says you know what happened, I can’t come there, take care. Harsh hears this and thinks of befriending the man. Somebody tells Harsh to come first, Abhi has some problem with him. Anisha stumbles. Akshu caught her. She says we bumped in the camp. Anisha wants to ask Abhi about Akshu. She says who keeps pictures in purse, so old fashion. Abhi asks her to stay away from Akshu

Akshu says we can go to doctor or my house. Anisha says no, I m fine, can we go to your house, I live alone, I cannot handle this alone. Harsh comes and taunts her. He asks her to call Abhi and come to the hospital. Kairav ​​sees Abhi and Anisha’s picture. He worries. He sees that Akshu brings Anisha home. Akshu says she is Anisha, she was hurt, so I brought her. Anisha talks to Suvarna. She says I came here for relationship, I was in love with a boy, she says her family will not agree. Kairav ​​looks on. He calls Abhi.