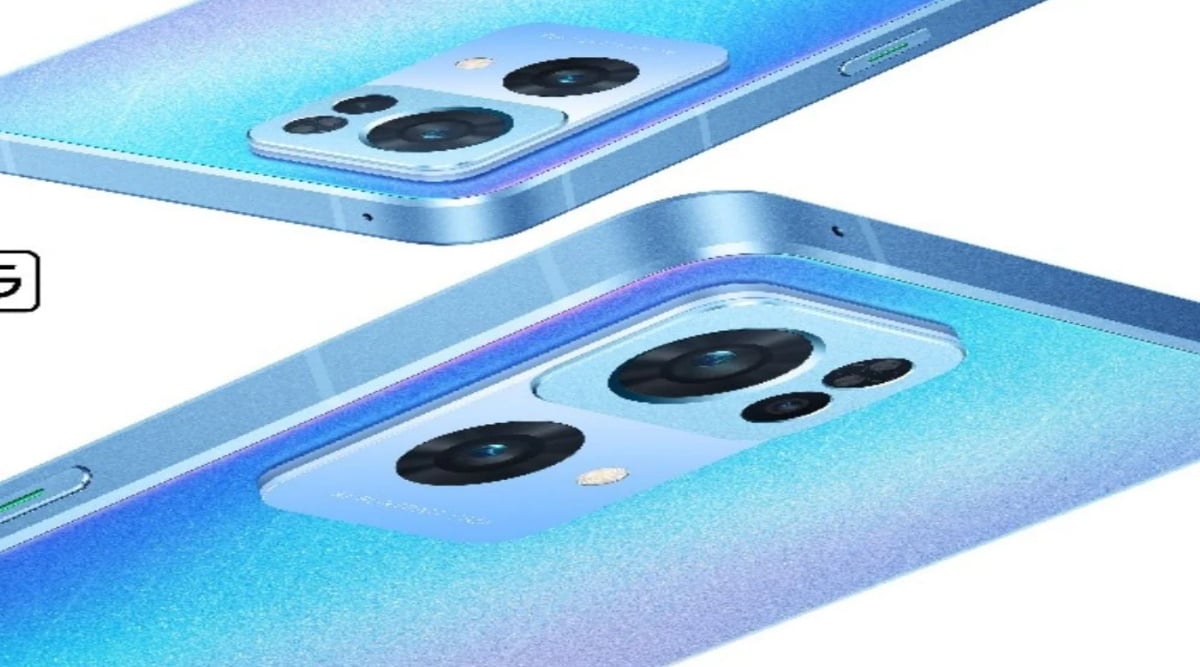 Which smartphone is better for you, judge by specification and price

The company has launched Oppo Reno 7 and Reno 7 Pro in the mid-range to reach more people. Where Xiaomi, Realme, iQOO and Oneplus phones are already present in the mid range.

Smartphone manufacturer Oppo has recently launched its Reno series phone in India. The price and features of these smartphones are given separately. The company has launched Oppo Reno 7 and Reno 7 Pro in the mid-range to reach more people. Where Xiaomi, Realme, iQOO and Oneplus phones are already present in the mid range. Because of this, what are you going to get in these Oppo phones and how are these two phones different from each other. Let us know which phone can be better for you.

display
Talking about the device of both these phones, Oppo Reno 7 has a 6.43-inch AMOLED display. Apart from this, 90Hz refresh rate has been given with Full HD +. The screen gets Corning Gorilla Glass 5 protection and it gives 800 nits peak brightness. On the other hand, the Oppo Reno 7 Pro model sports a larger 6.55-inch AMOLED display with support for Full HD+ screen resolution, 920 nits peak brightness, and 90Hz refresh rate.

performance
Reno 7 uses MediaTek Dimensity 900, while Reno 7 Pro comes with MediaTek Dimensity 1200 SoC, which is paired with 8GB and 12GB RAM respectively. While both the devices support 256GB of internal storage, only the Reno 7 lets you expand the space further thanks to an external card slot. Both these devices pack a 4500mAh battery, which supports 65W fast charging technology. You can also use the phone to charge other devices like wireless earbuds. It also has reverse support.

camera
Oppo has traditionally focused on cameras with its smartphones. The Reno 7 gets a triple rear camera setup that includes a 64-megapixel primary sensor, an 8-megapixel ultra-wide-angle shooter, and a 2-megapixel depth sensor. On the other hand, the Oppo Reno 7 Pro sports a triple rear camera setup, but with a 50-megapixel Sony IMX766 sensor that produces good quality low-light photography. The other two sensors are the same 8-megapixel ultra-wide-angle and 2-megapixel depth as on the Reno 7. On the front too, you get a 32-megapixel camera for selfies, video calls.