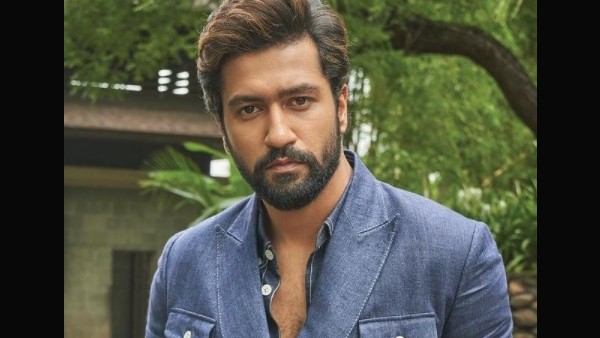 Actor Vicky Kaushal remains a part of news for one reason or the other and fans are often seen waiting for his films. Vicky Kaushal is one of those stars who has big budget films in his kitty. At present, his name is in discussion about Rakeysh Omprakash Mehra’s film, which is a film based on Karna of Mahabharata. It is learned that Vicky Kaushal will be seen playing the main character of Karna in this film.

This comes after Rakesh, Ritesh Sidhwani and Vicky were spotted in Mumbai. Since then several reports of their possible collaboration started doing the rounds on social media. According to a report in Pinkvilla, this wonderful project is very close to Rakesh’s heart and he wanted to make a film on it for many years.

The source further added that Vicky will be seen playing the lead role in the mythological drama, which will be narrated from Karna’s perspective. Karna was a strong character of Mahabharata and he is still remembered a lot by the people.

If Vicky Kaushal becomes a part of this film, then it is sure that he will be seen for the first time in such a film. Before this, the name of actor Shahid Kapoor had surfaced regarding the film.

For this Ronnie Screwvala supported the project. But things have changed. Apart from this, Vicky Kaushal is busy with Ashwatthama. Some time ago Vicky Kaushal and Katrina Kaif were tied in the bond of marriage and there was a lot of discussion about it too.

Bollywood Actor Vicky Kaushal will be seen in the role of ‘Karna’? Rakeysh Omprakash Mehra’s biggest blast! Read the details.