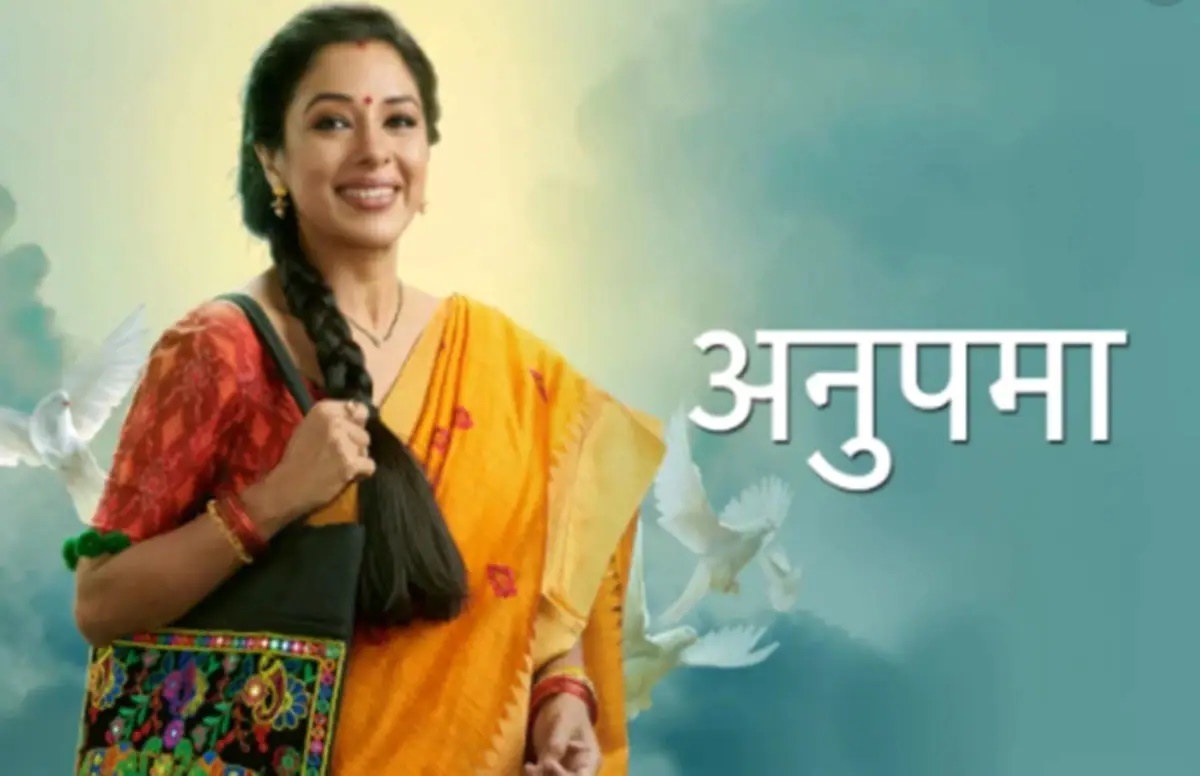 In Anupama, Malvika and Anuj’s relationship is getting spoiled due to Vanraj, while on the other hand Anupama is also not supporting Anuj in his decisions.

In the serial ‘Anupama’ nowadays, many ups and downs are being seen in the life of Anuj-Anupama. Vanraj has become a thorn in Anupama’s life. In the greed of grabbing the business, he is trapping Malvika. Not only this, Vanraj is now instigating Malvika against Anuj. Mukku is impressed by Vanraj’s words and comes down to revolt with Anuj.

In the last episode, it was seen that Anuj wants to go somewhere far away after leaving all his property in the name of Mukku. For which he wants Anupama to accompany him. But Anu tells him that he is not doing right and she will not support him in this decision. Anuj tells her that it doesn’t matter to her anymore.

On the other hand, Mukku is also upset with Anuj’s decision. She wants to stop Anuj. But Vanraj will forbid him to do so. Vanraj will instigate her that Anuj is doing all this for Anupama. Anuj is following Anupama’s instructions.

On the other hand Anupama will go to meet Malvika. Where Vanraj will also be already present. Anu will tell Malvika that she wants to talk to him in private. On which Vanraj will tell her that she can talk in front of him too.

Anupama will angrily reply to Vanraj saying that he does not have to talk to Malvika’s bodyguard. Hearing this, Vanraj will be furious and will start shouting at Anu. After which Malvika will ask Vanraj to go out of the cabin.

On the other hand, Toshu will be worried about the things going on in the family. He will tell Samar that his family does not understand what is practical and what is emotional. On which Samar will say that there is a difference between being mean and being practical.

Kavya is also in thought due to Vanraj’s antics. Vanraj no longer wants to adopt her, but she does not want to go away from his life. Kavya is beginning to feel that if Anuj’s company will become Malavika’s, what will happen to her job.