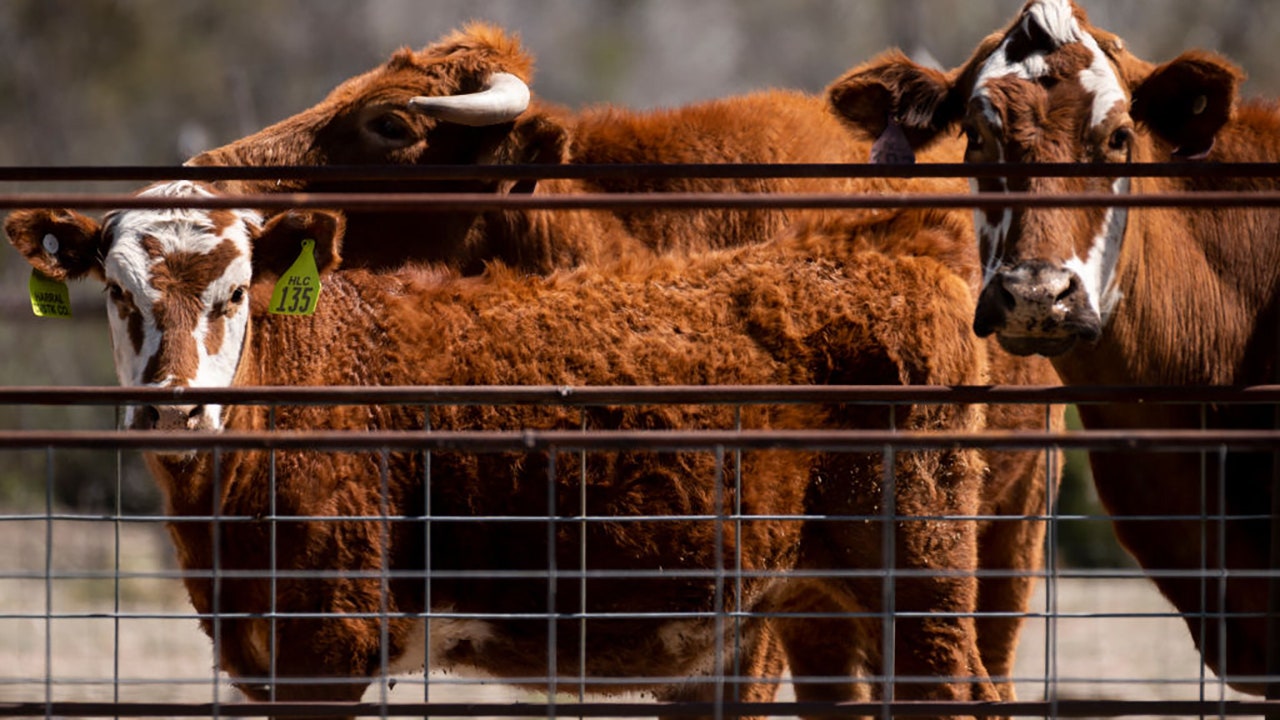 ALBUKERK, N.M. – An environmental group is backing a U.S. Forest Service plan to establish a dent in the wild cattle population in national forests near the New Mexico-Arizona border.

The Center for Biodiversity said in a statement Monday that it “praises” the federal agency for its efforts to remove unknown, wild cows that could endanger sensitive habitats along the currents and wetlands of Gila Wilderness.

The plan, which has angered pastoralists, calls on wildlife agents to shoot unbranded livestock from helicopters.

Although some environmentalists have long expressed concern about leaving cow carcasses in the landscape, the center says unidentified cows are “dangerous and destructive.”

“Bringing them out of the forest does no harm and helps those with endangered species who have nowhere else to go,” the group said.

The New Mexico Cattle Growers Association is concerned about the ability of wildlife agents to distinguish between branded and unbranded livestock. Ranchers argue that the plan violates federal law and will not help solve the problem.