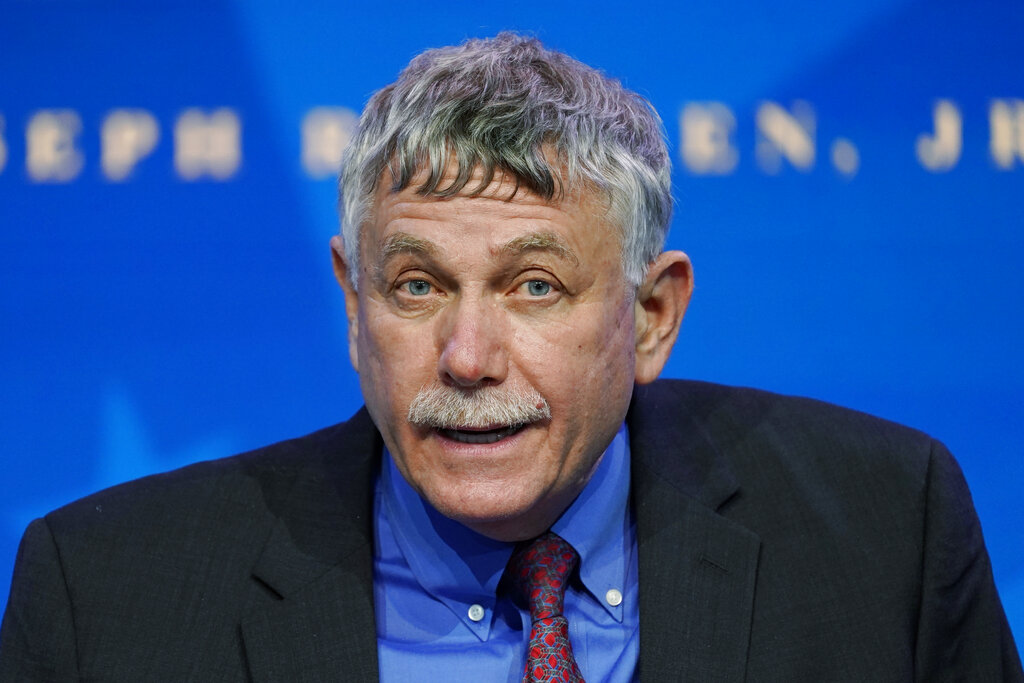 WASHINGTON (AP) — A White House review found credible evidence that top scientist Dr. Eric Lander violated its “Safe and Respectful Workplace Policy,” but the administration plans to keep him on the job after giving him counseling.

An internal review last year, prompted by a workplace complaint, found evidence that Lander, the director of the Office of Science and Technology Policy and science adviser to President Joe Biden, bullied staffers and treated them disrespectfully. That put him at odds with Biden’s day-one directive that he expected “honesty and decency” from all who worked for his administration and would fire anyone who shows disrespect to others “on the spot.”

The White House said senior administration officials had met with Lander about his actions and management of the office. It said Lander and OSTP are required to take certain corrective actions as part of the review.

White House gets set for cautious pivot on pandemic

“White House leadership met with Dr. Lander to discuss the seriousness of the matter and the President’s expectation that all staff interactions be conducted with respect,” said White House spokesman Mike Gwin. “We take this incredibly seriously and we are taking swift action to ensure that it doesn’t happen again.”

On Friday, Lander issued an apology to staffers in his office, acknowledging “I have spoken to colleagues within OSTP in a disrespectful or demeaning way.”

“I am deeply sorry for my conduct,” he added. “I especially want to apologize to those of you who I treated poorly, or were present at the time.”

Lander, whose position was elevated to Cabinet-rank by Biden, appeared prominently with the president last week when he relaunched his “Cancer Moonshot” program to marshal federal resources behind research and treatment for cancer diseases.

The findings against Lander were first reported by Politico.