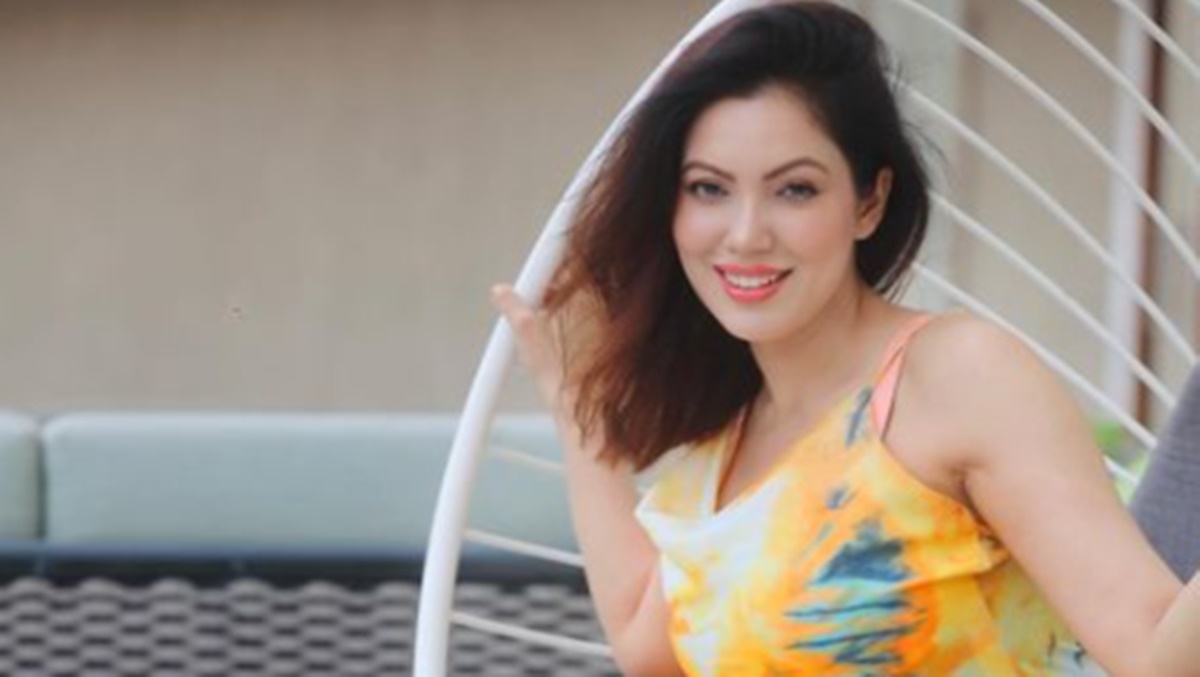 TV’s number one show ‘Taarak Mehta Ka Ooltah Chashmah’ actress Munmun Dutta aka ‘Babita ji’ has given her explanation by denying the news of her arrest. In an interview with Bollywood Bubble, the actress revealed that she had only gone to the Hansi police station in Haryana for routine questioning. He was not arrested. He said that he had got interim bail on Friday in the case of commenting on Dalit society.

Munmun said the officers questioned him for two and a half hours and noted down all the important details. Along with this, the actress told that the police talked to her very politely.

She said, ‘I am cooperating with the police and will continue to do so. Along with this, he requested the media not to spread such news.

Let us inform that last year a case was registered against Munmun Dutta for giving casteist remarks on Dalit society. He had used casteist words in a YouTube video. She had said in the video, “I am going to be on YouTube. I want to look good I don’t want to look like anyone (caste word).” However, as the controversy escalated over the issue, the actress immediately deleted the video. He also publicly apologized.

Munmun wrote that she did not want to hurt anyone’s sentiments. This has happened only because of their language barrier. He did not know the meaning of that word, but when told, he immediately removed that part of the video from social media. He further wrote that he has respect for every single person from every caste, creed or gender. She acknowledges her contribution to the society or the nation. Along with this, he had apologized to the public.