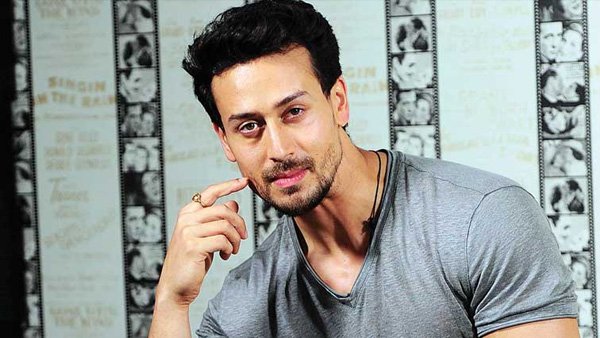 Heropanti 2 was earlier scheduled for May 6, 2022, but is now going to release on Eid 2022 i.e. on April 29. This will be Tiger Shroff’s first Eid release. Seeing the craze of Tiger’s action films, it can be believed that this can be a bang inning.

Well, Tiger is not coming alone on Eid, but Ajay Devgan- Amitabh Bachchan- Rakul Preet starrer film “Runway 34” is releasing on this day. There is no doubt that there will be a tremendous competition at the box office with these two big films.

At the same time, Tiger’s film Ganpat is coming on Christmas 2022.. in theaters near you. Tiger and Kriti Sanon will be seen in this action-thriller film. Vikas Bahl is directing the film.

At the same time, now Akshay Kumar and Tiger Shroff starrer biggest action entertainer ‘Bade Miyan Chote Miyan’ has been announced. Directed by Ali Abbas Zafar, the film is slated to release on Christmas 2023. Vashu Bhagnani is producing the film.

Both Akshay and Tiger are famous among the fans for their great action style. So, there is no doubt that this film is going to be a big bang of action and entertainment. The film has started making headlines with the release of its teaser.