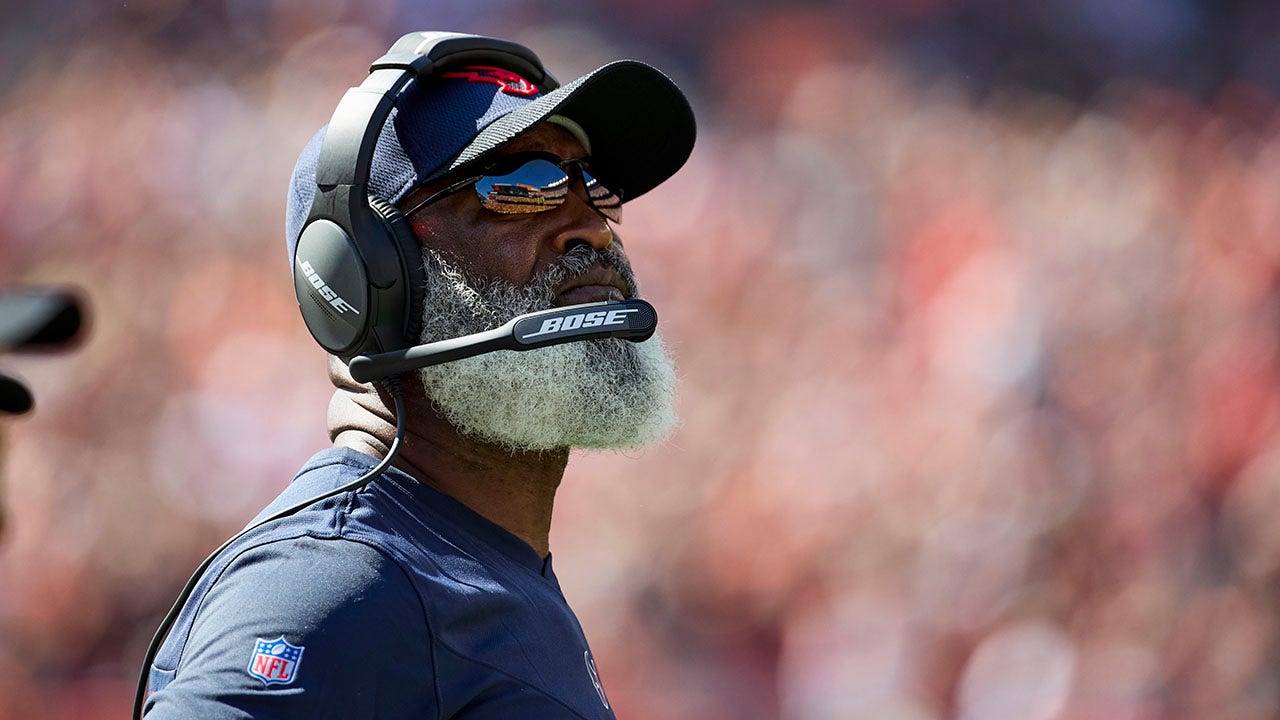 The Houston Texans are expected to hire associate head coach and defensive coordinator Lovie Smith as their next head coach, according to multiple reports.

Smith, 63, will replace David Culley, who was fired after one season as the team’s coach. Philadelphia Eagles defensive coordinator Jonathan Gannon and former Miami Dolphins coach Brian Flores were considered to be finalists for the Houston job. The Texans finished third in the AFC South with a 4-13 record.

Smith is the second minority head coach hired this offseason. Former San Francisco 49ers offensive coordinator Mike McDaniel, who is biracial, was hired by the Dolphins on Sunday.

Defensive coordinator Lovie Smith reacts during the second half against the New England Patriots at NRG Stadium on Oct. 10, 2021 in Houston, Texas.
(Photo by Bob Levey / Getty Images)

Smith joined the Texans coaching staff last offseason after he served as the coach at Illinois from 2016-2020.

Defensive coordinator Lovie Smith of the Houston Texans against the Indianapolis Colts at NRG Stadium on December 05, 2021 in Houston, Texas.
(Photo by Bob Levey / Getty Images)

Houston will have the third overall pick in the 2022 NFL Draft.