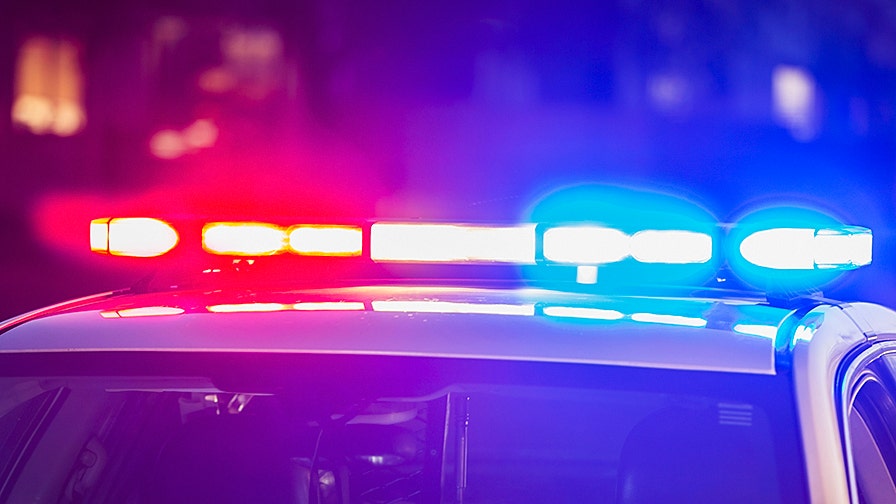 MEMPHIS, Tenn. – A Tennessee man charged with fatally shooting the mother of his 2-day-old daughter and throwing the baby into the water off a boat ramp near the Mississippi River pleaded not guilty Monday to murder and other charges.

Isabelle was arrested after Danielle Hoyle, 27, was found shot to death near an abandoned car in Memphis on Feb. 1.

According to a police affidavit, Isabelle told officers he lured Hoyle to the location where her body and the car were found and shot her.

Isabelle told police he took the baby, identified as Kennedy Hoyle, drove to Mud Island on the Mississippi River and tossed the child into the water at a boat ramp, the affidavit said. Isabelle then threw the gun used in the woman’s killing into the river at a separate location nearby, police said.

Authorities have not found the child, but evidence suggests she is dead, Memphis police said.