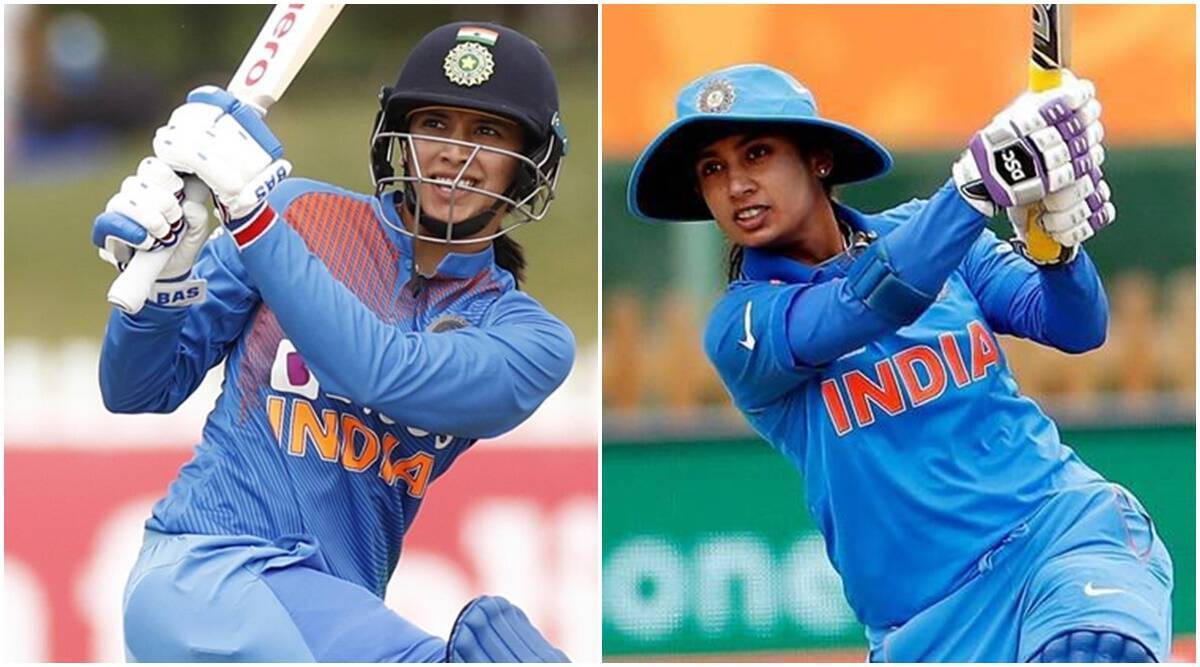 Smriti Mandhana has 710 rating points in the latest ICC ranking list. At the same time, Mithali Raj has 738 rating points. Australia’s Alyssa Healy tops the list with 742 points. The other two Australian players, Beth Mooney (719) and Amy Satterthwaite (717), are in third and fourth places respectively.

In the ICC ODI Women’s Bowling Rankings, veteran pacer Jhulan Goswami of India continues to be at the second spot with 727 rating points, while Australia’s Jess Jonassen (773) has retained her top spot. Among all-rounders, Australia’s Alyssa Perry is at the top of the rankings.

In the second ODI of the three-match series against England, Alyssa Perry took three wickets for just 12 runs in seven overs in addition to scoring 40 runs in 64 balls. She was also voted the player of the match.

Due to this stellar performance, he gained 47 rating points in the all-rounders ranking. With this, she managed to overtake Nate Sciver (360) of England. In this list, India’s Deepti Sharma is fourth (299 points) and Jhulan Goswami (251) remains at 10th place.