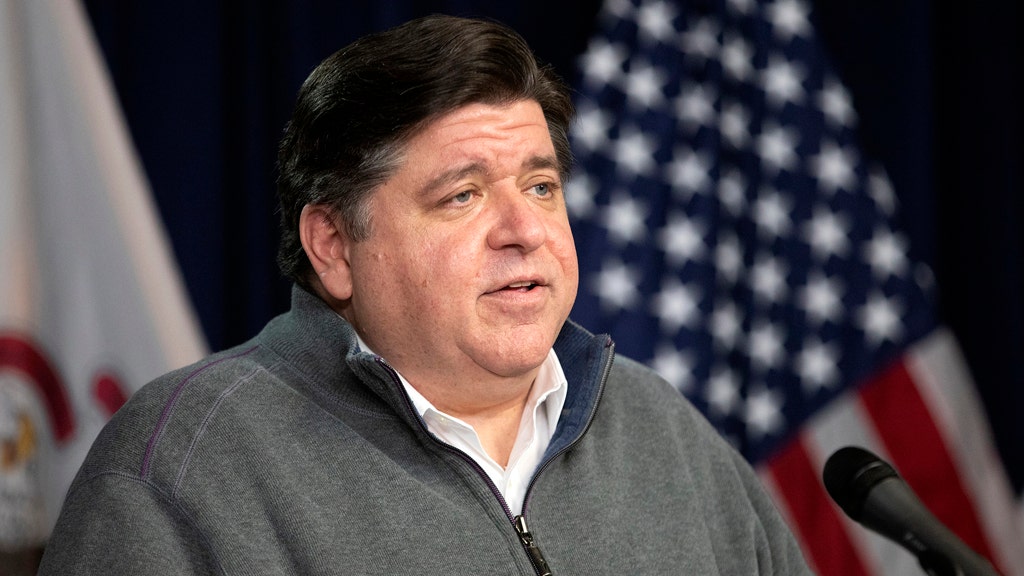 One person was wounded in a shooting on the Dan Ryan Expressway in Chicago less than an hour after Illinois Gov. JB Pritzker announced an effort to reduce violence on the city’s freeways.

A man was taken to a local hospital with non-life-threatening injuries after a shooting Monday morning on I-94 on Chicago’s South Side, which took place just after Pritzker touted an effort to reduce crime on the city’s expressways.

“Anyone even thinking of committing violent crimes on our expressways ought to be on notice that they are more likely today than ever before to get caught,” Pritzker said during a Monday news conference. “If we want to reduce crime, we have to solve crime.”

Illinois State Police Director Brendan Kelly joined Pritzker at the news conference, where the duo highlighted recent arrests that have been made and increased surveillance on Chicago’s expressways.

There were 273 shootings reported on Cook County Expressways in 2021, which about doubled similar incidents from 2020. That number stands at 14 reported shootings so far in 2022, down from the 25 at the same point in 2021.

Kelly said that part of the problem is there are fewer cameras on Chicago’s expressways than in local neighborhoods, making the freeways a place to escape when committing crimes.

“It’s almost like a modern form of dueling,” Kelly said. “They threaten each other and bring that out onto the expressway.”

But Kelly said nearly 100 cameras were placed on the Dan Ryan Expressway in October, a move he hoped would help prevent what have become difficult crime scenes to investigate.

“Most crime scenes are not moving 70, 80 or 90 mph with hundreds of vehicles traveling through them,” Kelly said. “Unlike typical secured crime scenes, debris fields can stretch several hundred yards or even a mile. Many victims are often uncertain where the incident occurred, and witnesses can be a challenge to locate.”