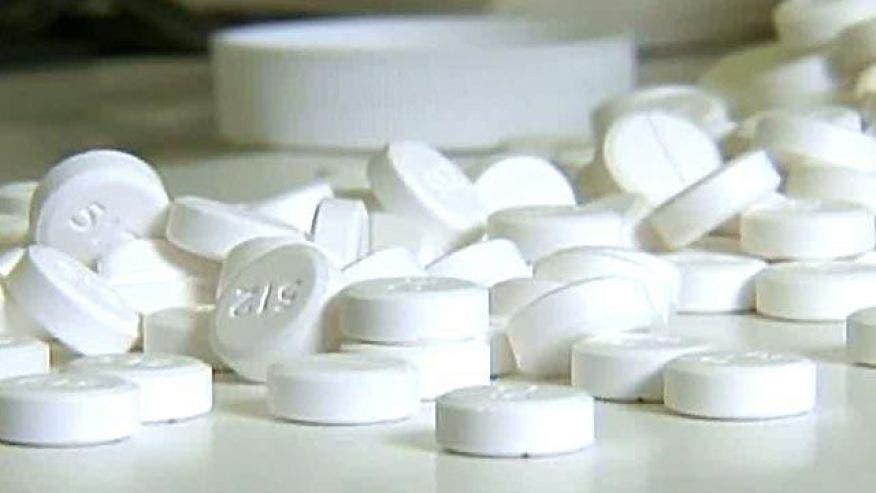 ST. LOUIS – The director of public safety in St. Louis issued a warning about a dangerous batch of fentanyl on Monday after a seventh person died from a suspected overdose in the same area of ​​the city.

The first responders were called to the 4400 block of Forest Park Avenue around 1:20 a.m. Monday, the St. Louis Post-Dispatch reported. One was later pronounced dead at the scene due to a suspected overdose.

On Saturday, six people died and two others survived a suspected overdose in the 4300 and 440 blocks of the St. Louis area, known as the Central West End of St. Louis. Two Fire Department employees who responded were treated at a hospital for a response to an unknown opioid.

Interim Public Safety Director Dan Ism said federal agents and police were trying to determine the source of the drugs. Ism said he was concerned because it was not clear how widely the drug was distributed.

“We want to remind people that fentanyl in particular is very addictive and extremely deadly,” Ism said. “If you need help, there is a service.”