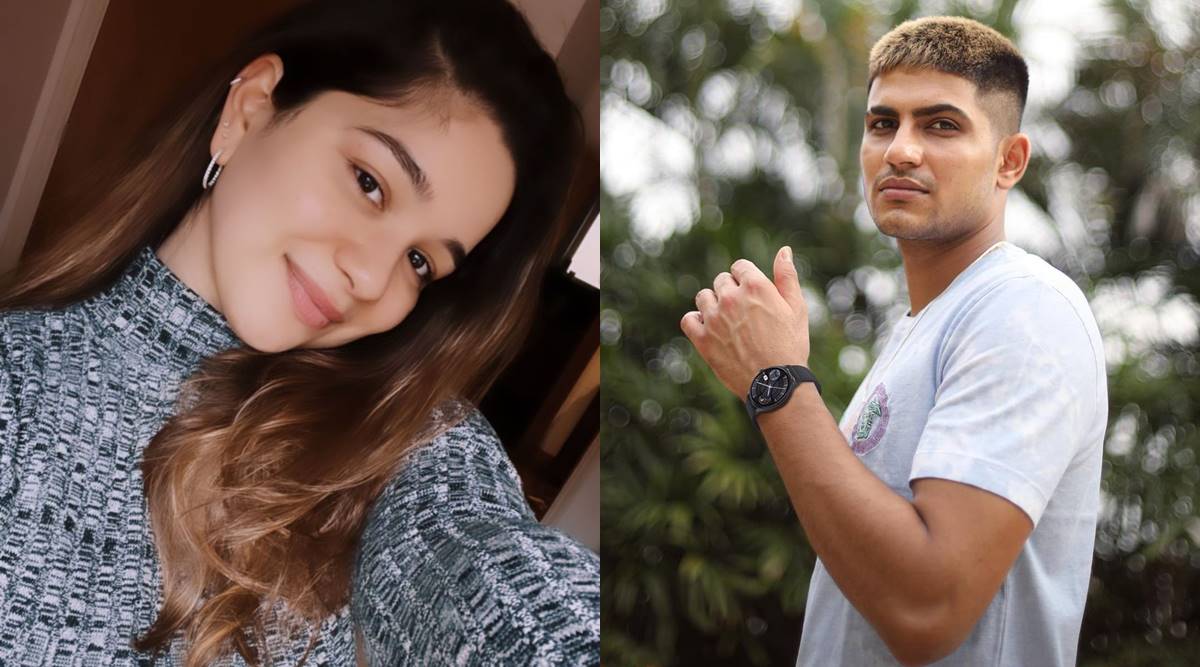 Sara Tendulkar And Shubman Gill: Sara Tendulkar has reached London after a long time. Meanwhile, by sharing his photo, he has said that, I did not think that I would ever have to say this. At the same time, Indian opener Shubman Gill shared a video and wrote that, can’t wait any more.

Sachin Tendulkar’s daughter Sara Tendulkar and Indian batsman Shubman Gill are often in the news due to relationship rumours. Both the stars are also seen very active on social media. Meanwhile, Gill shared the video on Tuesday evening where cheering the Indian women’s team. At the same time, Sara also showed her new look in her Instagram story after a long time.

The paparazzi got a new topic of gossip as soon as Sara and Shubman’s social media activity surfaced together. However, both their posts and their words were completely different. Actually Sara wrote in her Insta story with her photo that, ‘Never thought that I would have to say this but….’ Then in the next story, Sachin’s daughter put a video.

Sara Tendulkar’s next story had a view of the streets of London. In this video, he wrote that, ‘It is very pleasant to return to London in winter after 3 years.’ Let us tell you that Sara was in India for the last few days. Recently, many photos of her were revealed in which she was seen spending her holidays in Goa. Some time back he was also spotted at the Mumbai airport.

She was also seen having fun in the concert of Punjabi singer AP Dhillon in Mumbai. Apart from this, he also enjoyed a fighting event organized by Tiger Shroff and his sister in Hyderabad. Sara had also entered the modeling world a few days back. An ad video of him with Tania Shroff and Banita Sandhu surfaced.

On the other hand, a few minutes before Sara’s post on Tuesday evening, Shubman Gill also shared the video on Instagram. In her video, she cheered the Indian women’s team ahead of the start of the New Zealand tour. He wrote that, can’t wait to see the women in blue jersey during the battle with the White Ferns.

Significantly, Shubman Gill is out of the Indian team these days due to his injury problem. He used to open for India in Tests and is waiting for a call in limited overs cricket. He was also out of the South Africa series recently. Earlier in England also he could not play the series due to injury.