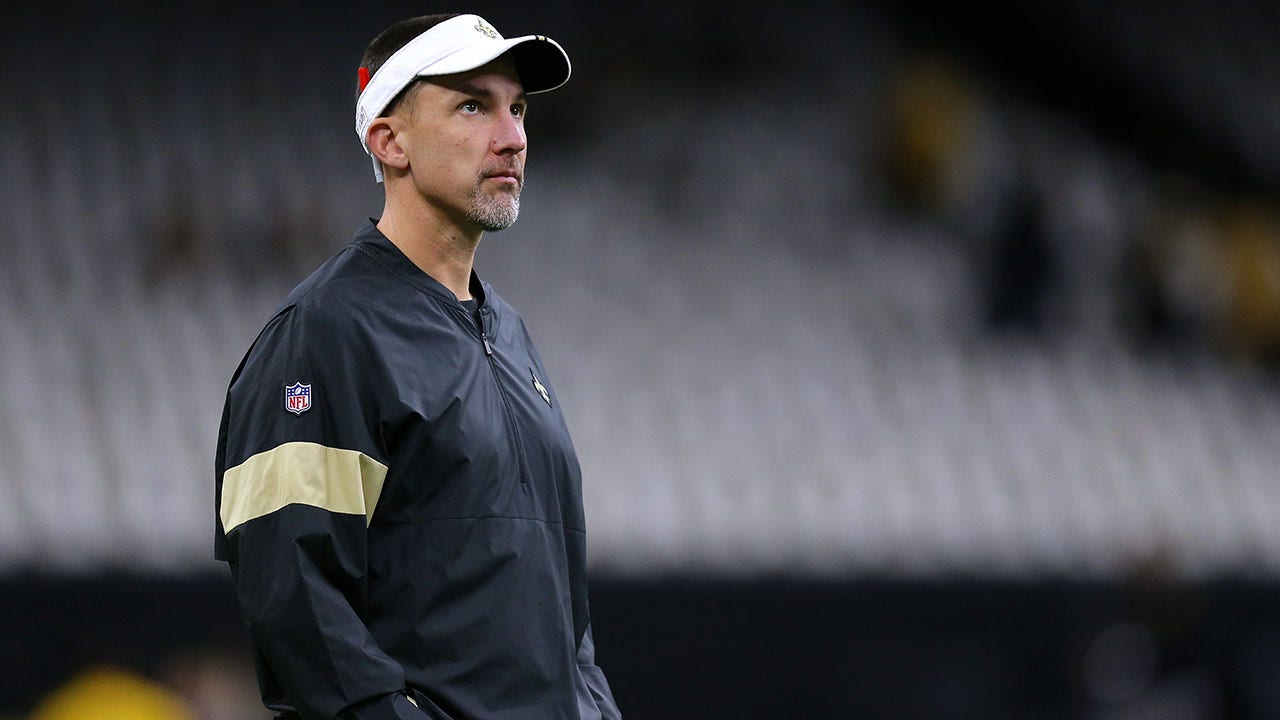 The Saints are promoting defensive coordinator Dennis Allen to head coach on Monday, according to multiple reports. He will replace Payton, who stepped away from coaching earlier this year after a 15-year stint with the organization.

Allen served as the Saints’ secondary coach when the team won the Super Bowl back in 2009.

Lions defensive coordinator Aaron Glenn, Chiefs offensive coordinator Eric Bieniemy and former Dolphins head coach Brian Flores were other known candidates for the Saints job, but the team decided to go with Allen, who’s been with New Orleans since 2015.

Head coach Sean Payton of the New Orleans Saints and defensive coordinator Dennis Allen use a Microsoft Surface during a game against the Seattle Seahawks at the Mercedes-Benz Superdome on Oct. 30, 2016 in New Orleans, Louisiana.
(Photo by Jonathan Bachman / Getty Images)

It will also be Allen’s second stint as a head coach. He led the then-Oakland Raiders for two-plus seasons from 2012-2014, and he finished with an 8-28 record over that span.

With Allen in the Saints vacancy, all nine NFL head coaching gigs from the end of the regular season have been filled.

Allen left the Saints in 2011 to become the Broncos defensive coordinator before taking the head coaching position with the Raiders one year later. Allen was fired by the Raiders four games into the 2014 season and returned to New Orleans as a senior defensive assistant in 2015.

Defensive coordinator Dennis Allen of the New Orleans Saints talks into his headset prior to a preseason game against the Cleveland Browns at FirstEnergy Stadium on Aug. 10, 2017 in Cleveland, Ohio.
(Nick Cammett / Diamond Images via Getty Images)

Over the past two seasons, the Saints have ranked in the top seven in the NFL in total defense.