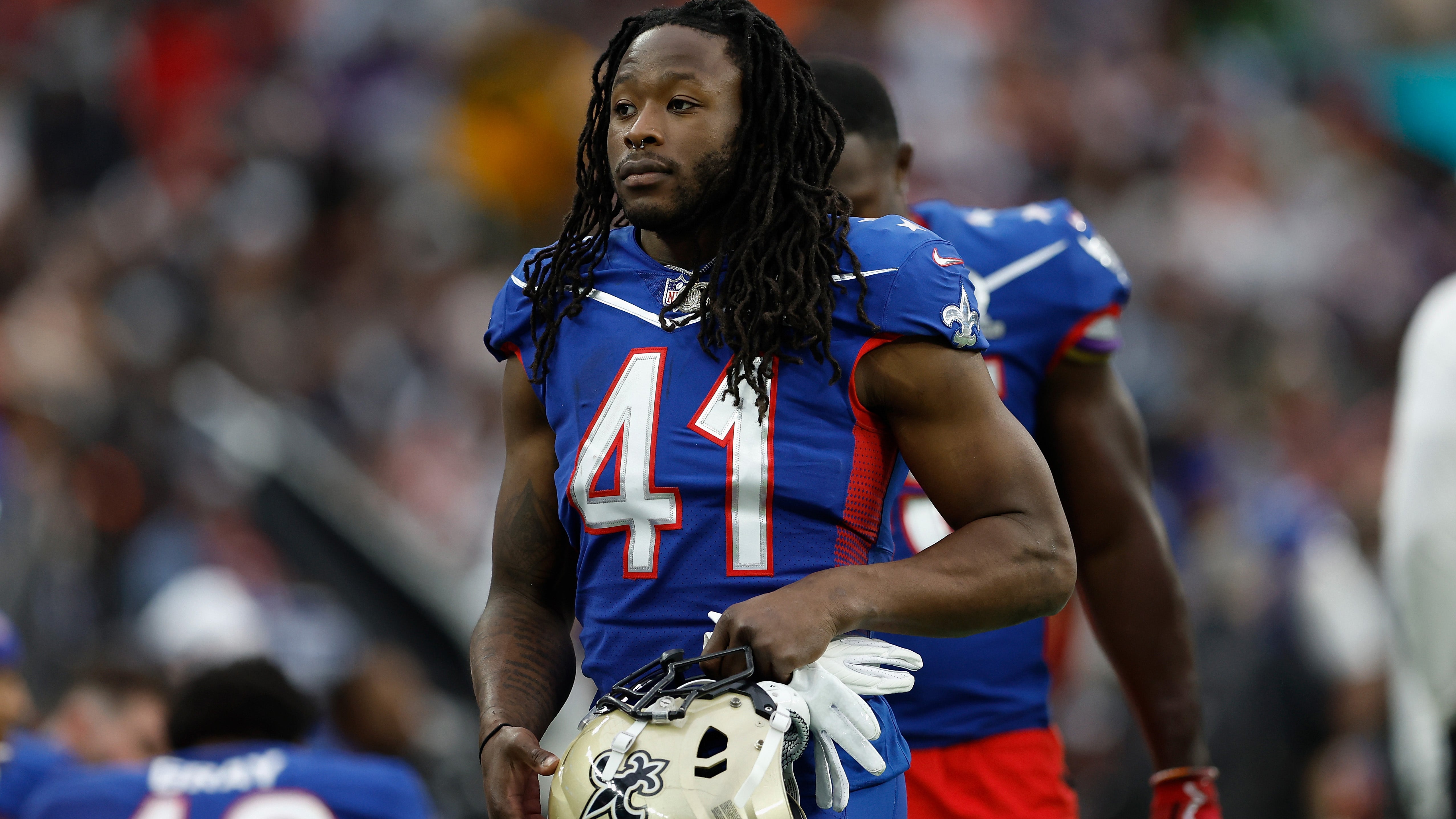 New Orleans Saints running back Alvin Kamara is out of jail after he was arrested over the weekend on a felony charge alleging he beat and injured a person at a Las Vegas nightclub.

Court and jail records showed Monday that Kamara posted a bond and was released from the Clark County Detention Center. He has a March 8 court date on a charge of battery resulting in substantial bodily harm.

The records did not identify his attorney. A conviction on the charge could result in a sentence of one to five years in state prison.

Las Vegas police say a person at a hospital on Saturday reported having been beaten at a nightclub and detectives determined the attack involved Kamara.

Kamara was arrested Sunday, after playing for the NFC in the NFL Pro Bowl game.

The Saints and Kamara’s agent did not immediately respond to messages about the arrest.

Kamara is one of the top running backs in the NFL. He had 1,337 yards from scrimmage and nine TDs this season on the way to being picked for his fifth Pro Bowl in five seasons as a pro.