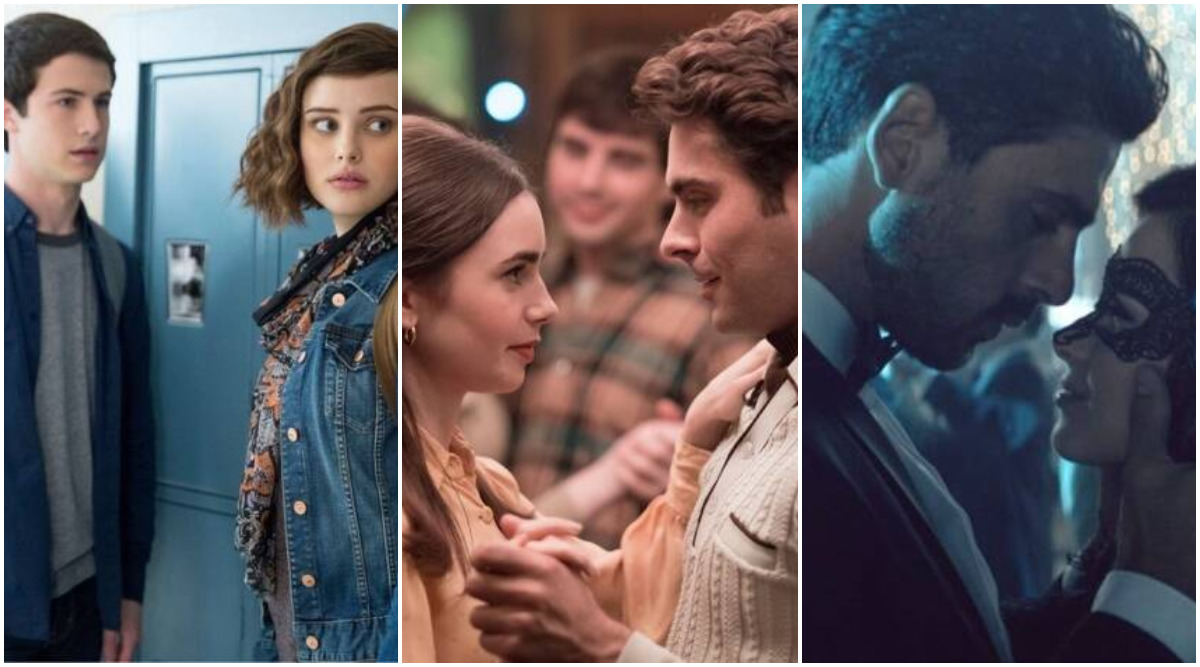 Bold Web Series On OTT: OTT platforms emerged as the biggest means of entertainment during the Corona pandemic. You can watch all the movies-web series streamed on OTT, wherever you are, on the go. One of the great advantages of OTT platforms is that you can watch the content of your favorite genre anytime and anywhere.

Especially content that you are hesitant to watch in theaters or on the big screen, you can watch it in your comfort zone on OTT. Today we will tell you about some such web-series of Netflix and other OTT platforms, which not only remained in the discussion due to their erotic-bold content and story but also caused a lot of controversy.

Delhi Crime: There was also a lot of controversy over the Delhi Crime web series based on the 2012 Nirbhaya gangrape and the matter reached the court. In fact, after the release of this series, the SHO of Delhi’s Vasant Vihar police station claimed that the character based on him has been shown to be very lazy and irresponsible in the series.

Wild-Wild Country: The documentary Wild Wild Country, centered on spiritual guru Rajneesh (Osho), was also in the news. The Osho International Foundation had openly opened a front against this series and claimed that during the time Osho was in America, the events and incidents that happened in his ashram have been shown wrongly in the series.

365 Days: There was also a lot of controversy over the police drama ‘365 Days’, centered on the novel by Blanca Lipinska. Especially its bold and graphics sex scene was fiercely criticized by a section.

Insatiable: There was also a lot of controversy about Netflix’s comedy series Instaable and there were demonstrations against it in many places. The comedy series was alleged to have promoted body shaming and portrayed women in a wrong way.

,Bombay Begums’: ‘Bombay Begums’ is a web series based on the lives of five different women in Mumbai. It tries to find its way out of the male-dominated social mindset. It presents a wonderful plot on love, pain, sex and the search for truth. This Netflix original series stars Pooja Bhatt, Shahana Goswami, Amrita Subhash, Plabita Borthakur and Aadhya Anand in the lead roles. This series was also criticized by a section.