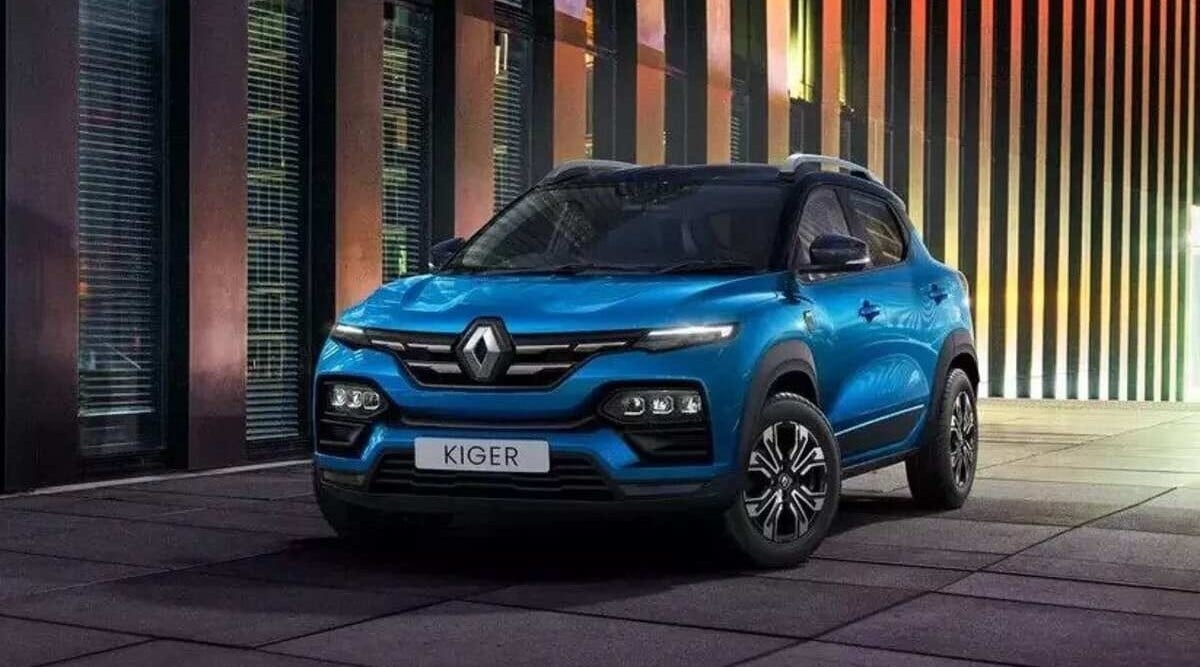 Renault has priced the base variant of this sub-compact SUV at Rs 5.79 lakh. At the same time, the price of its top variant is Rs 10.22 lakh.

This is your best chance to buy Renault Kiger SUV. According to the cardekho website, this SUV can be brought home on a down payment of only 64 thousand rupees. In which you will have to pay only Rs 9,483 every month in the EMI option of 7 years. The SUV caters to the sub-compact SUV segment along with rivals like Maruti Suzuki Vitara Brezza, Hyundai Venue, Tata Nexon, Mahindra XUV300, Nissan Magnite. Let us know about the features, specifications and power of the engine of Renault Kiger.

Price of Renault Kiger SUV – Renault has priced the base variant of this sub-compact SUV at Rs 5.79 lakh. At the same time, the price of its top variant is Rs 10.22 lakh. This SUV is available in TURBO and TURBO CVT engines in petrol trim.

Specifications of Renault Kiger SUV – The Kiger SUV is based on Renault’s modular CMF-A+ platform. The company has previously used this platform in Triber. Talking about the size of the SUV, the size of the Kiger SUV is the same as the Magnite. The Magnite SUV measures 3994 mm in length, 1758 mm in width and 1572 mm in height. This car gets the highest ground clearance of 205 mm in its segment and has a wheelbase of 2500 mm.

Engine of Renault Kiger SUV – The Renault Chiger comes with two petrol engine options – a 1.0-litre petrol and a 1.0-litre turbocharged petrol engine. Transmission options in this car are 5-speed manual, AT and CVT. The first option is of 1.0-litre petrol which generates 72 PS of power and 96 Nm of torque. On the other hand, the second option is of a 1.0-litre turbocharged petrol engine that generates 100 PS of power and 160 Nm of torque. At the same time, with the CVT option, it generates torque of 152 Nm. Manual and automatic transmission gearbox options are available with this engine. A 5-speed manual transmission is standard with the car.