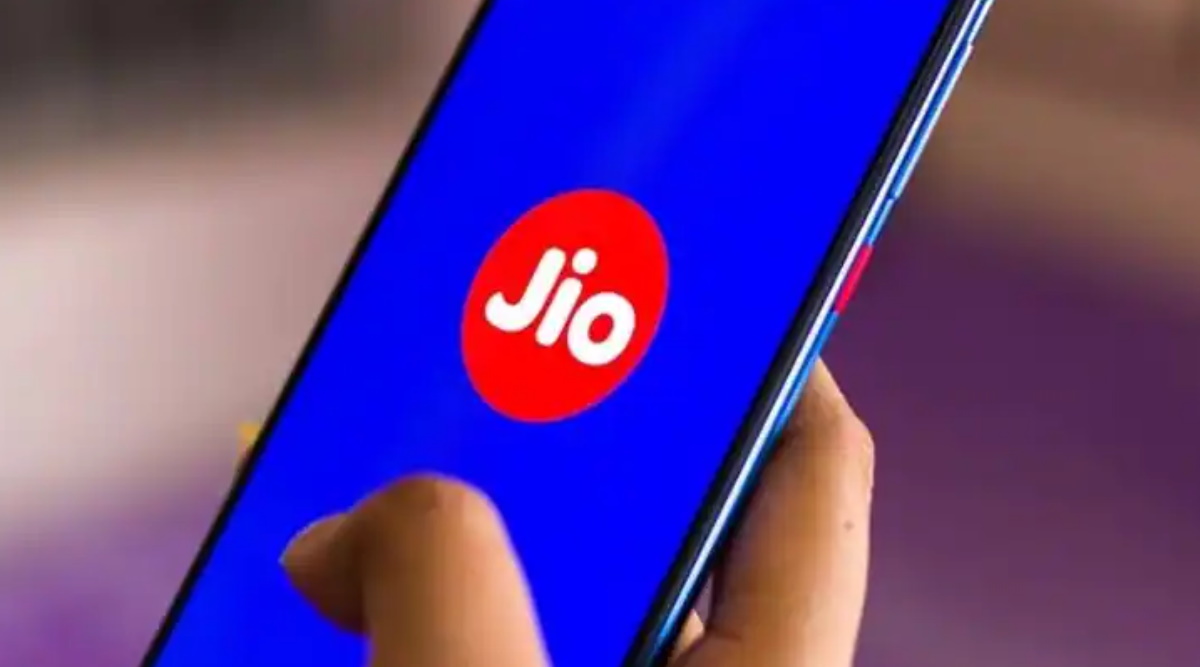 Reliance Jio gave 2 days free unlimited plan to the users, know who will get the benefit

Users complained that they were getting “Network not registered” message while initiating the call. In view of this, to remove the inconvenience, Reliance Jio is now offering two days of free calling and data services to the affected users.

Reliance Jio company has given big relief to some users. The company has announced a free unlimited plan for two days to these users. These users belong to Mumbai, Madhya Pradesh and Chhattisgarh circle. Talking about the reason behind this, a few days ago there was a problem in Jio’s services in these areas. Also, there was a problem in calling last week due to downtime. Users complained that they were getting “Network not registered” message while initiating the call. In view of this, to remove the inconvenience, Reliance Jio is now offering two days of free calling and data services to the affected users.

Essentially, Reliance Jio will extend the validity of your prepaid plan and add two days of credit to the postpaid bills of customers affected by the network glitch last week, Jio said in a statement. According to The Indian Express, Jio is sending a message to the affected customers, and it reads, Jio is extending a 2-day rental credit which will be automatically applied to your number. At the same time, your recharge validity will also increase.

Giving further information, Jio said that this is for those people who were going through network problems for two days. Because neither call was going on nor internet was working. Many users complained about the poor network on Twitter and pulled up Reliance Jio for this. Since other networks, Airtel and Vodafone Idea were working, people started making comparisons.

Read also: Dating APP: Now Tinder is going to reduce the charge for those in the age group of 30 to 49

While mobile services were largely suspended in some circles. At the same time, some Jio users complained about their Jio Fiber connection not working. But there is no information about whether Reliance Jio is also compensating its fiber users or not. Apart from the disruption in mobile services in only two circles, Jio has not said anything for the other circles.