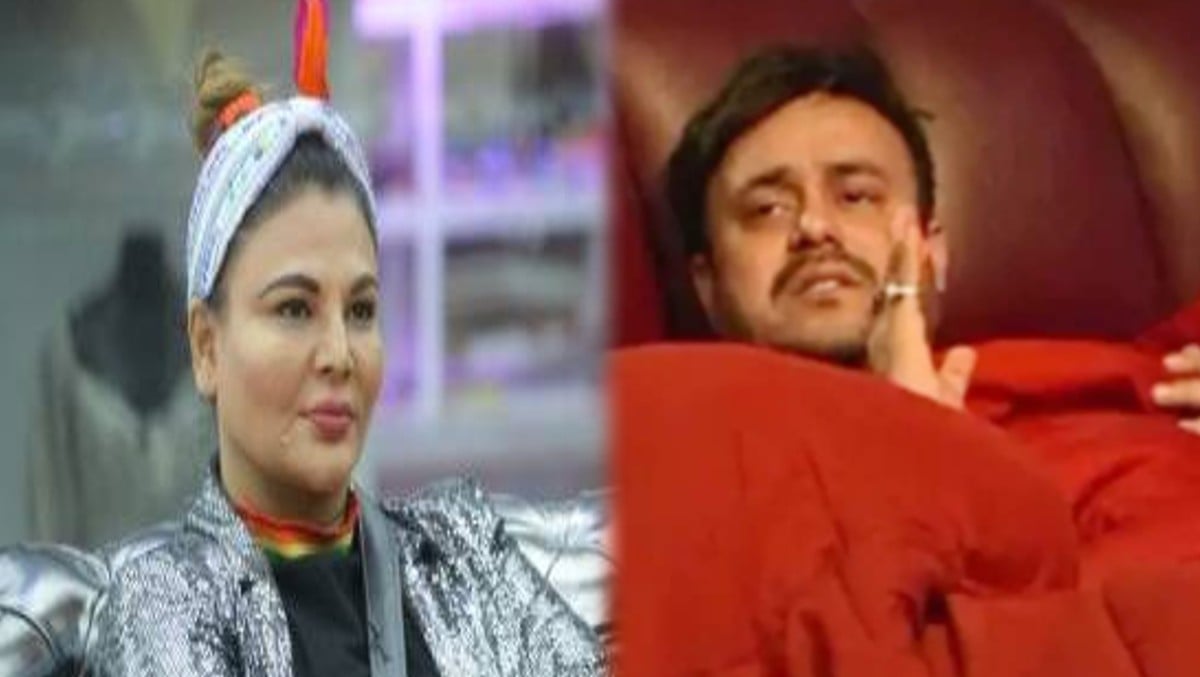 A video of Rakhi Sawant has surfaced, in which she is seen asking her husband for a ‘Mercedes Benz’ gift.

Actress Rakhi Sawant has always been in the news for one reason or the other. Rakhi is also known as the drama queen, and she knows very well how to stay in the limelight. He also made headlines during ‘Bigg Boss-15’. Rakhi Sawant had suddenly announced her marriage in the year 2019, due to which everyone was surprised. At that time, she had not given any information about her husband and did not show his photo to anyone.

Rakhi’s husband Ritesh entered the reality show ‘Bigg Boss 15’ as a contestant. The chemistry of both of them also made headlines during the show. After being out of the show, the two were often seen together. They are seen from going to the gym together and roaming the streets of Mumbai. Now both have been spotted together once again.

Let us tell you, Rakhi Sawant and Ritesh were seen in a ‘Mercedes Benz’ showroom on 7 February 2022. A video has surfaced from this showroom. In which it can be seen that Rakhi is sitting in a car and her husband Ritesh is standing outside the car. It can be seen in the video that Rakhi is talking to the paparazzi.

During that time Rakhi says, she always wanted to buy ‘Mercedes Benz’. She said, ‘Maybe this Valentine’s Day her husband Ritesh will gift her this car. At the same time, when Rakhi tells husband Ritesh ‘Come sit in the car, Ritesh refuses to sit in the car in clear words’.

Significantly, Rakhi Sawant and Ritesh were earlier spotted together on 28 January 2022 in Mumbai. During which Rakhi had openly showered love on her husband while posing for the paparazzi and also kissed him. At the same time, when Ritesh was blushing for kissing Rakhi, he said, ‘Don’t be shy. I am yours, not a neighbor’s.