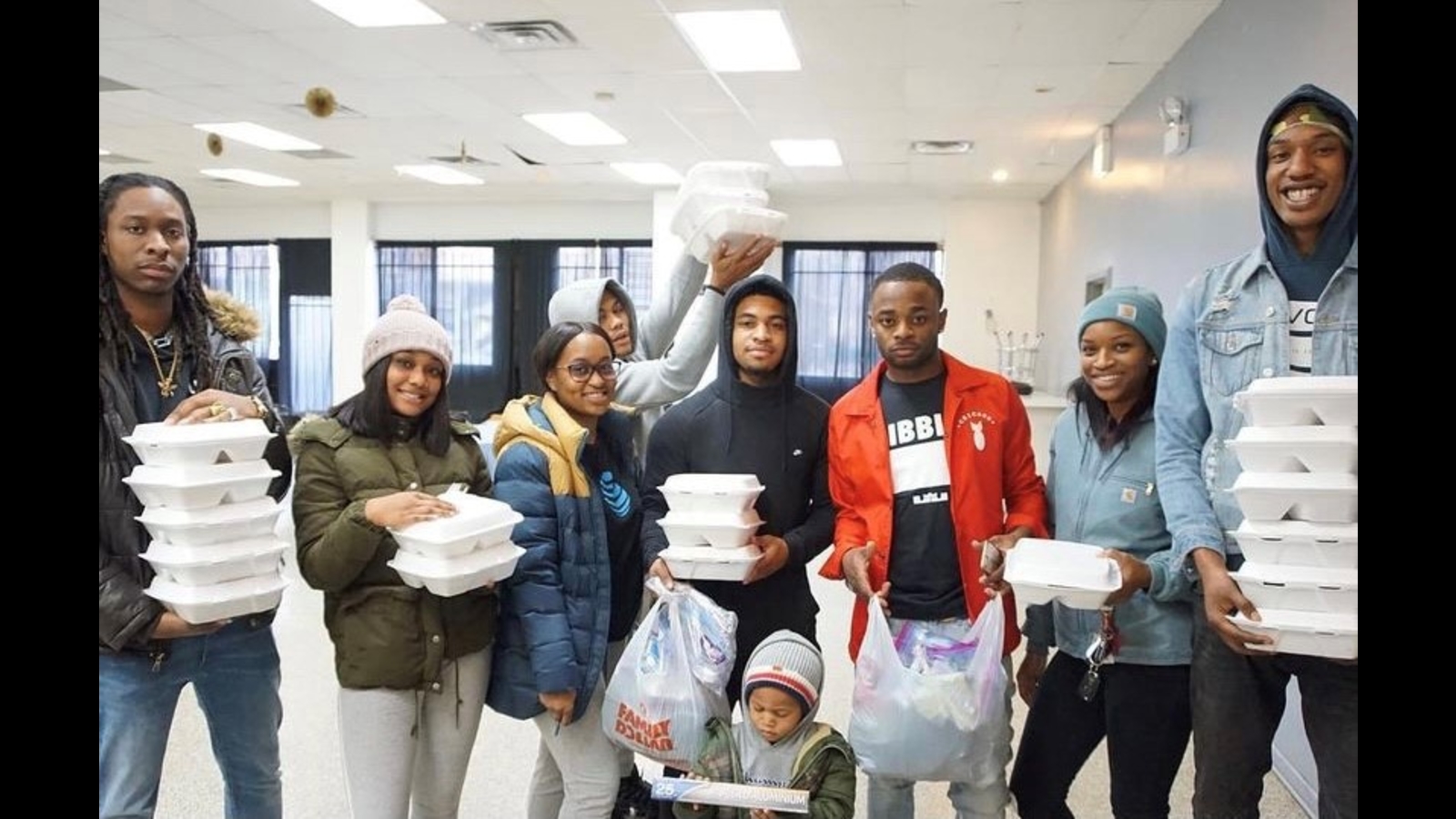 CHICAGO — Last summer, 24-year-old Dashaun Harris was shot and killed in the South Loop. Before his untimely death, Harris was the CEO and founder of the unofficial non-profit, Project HardKnocks. The initial mission of Project HardKnocks was to host a food drive on Thanksgiving.

“He created it five years back. Pretty much, he just saw a lot of problems throughout our community and stepped up to help,” said Nersa Backstrom, Harris’ friend and Project HardKnocks organizer.

Now, instead of mourning in silence, Harris’ family and friends are turning tragedy into a legacy by continuing the work of his nonprofit.

Last Thanksgiving, with the help of close to 200 volunteers, Project HardKnocks donated winter clothes to several local nonprofits and fed the homeless on the city’s South Side.