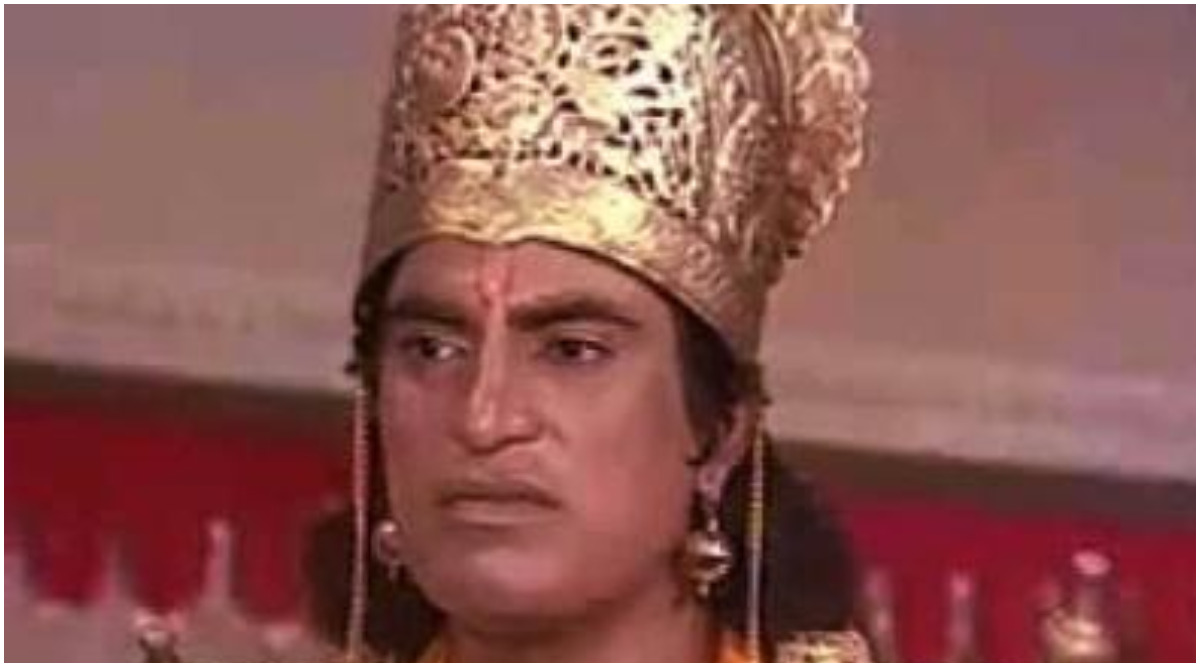 Praveen Kumar Death: ‘Bhima’ of Mahabharata is no more, actor Praveen Kumar dies at the age of 74; Iron was also celebrated in sports

Actor Praveen Kumar, who became famous from house to house for playing the character of ‘Bhibha’ in the mythological show ‘Mahabharata’, has passed away.

Praveen Kumar Passes Away: Actor Praveen Kumar, who became a household name after playing the character of ‘Bhibha’ in BR Chopra’s mythological show ‘Mahabharata’, has died of a heart attack. He breathed his last at the age of 74. Praveen Kumar has also worked in many Bollywood films. Along with acting, Praveen Kumar Sports was also very active.

Was ill for a year: In December last year, he told in an interview that he has been in the house for a long time. Health is not good and there are many types of abstinence in eating. There is a spinal problem. At home, wife Veena used to look after Praveen Kumar.

Praveen Kumar, who hails from Punjab, became very famous for his tall stature. His height was 6 feet. Before entering the acting world, Praveen Kumar had earned a big name in the world of sports.

Sports career: Prior to acting, Praveen was a hammer and discus throw athlete. He had won four medals (2 gold, 1 silver and 1 bronze) in the Asian Games. Not only this, Praveen Kumar had also represented India in the Olympics twice. He was also honored with the Arjuna Award. Due to his excellent performance in sports, Praveen Kumar got the job of Deputy Commandant in BSF and through this also he served the country.

The complaint was with the government: Praveen Kumar had said in his interview that all the governments formed in Punjab, he has a complaint from everyone. All the players who won the Asian Games or medals were given pension, but they were not given any such pension, despite that they were the players who won the most gold medals. He was the only athlete to represent the Commonwealth. Yet he was treated step-motherly in the matter of sports pension.