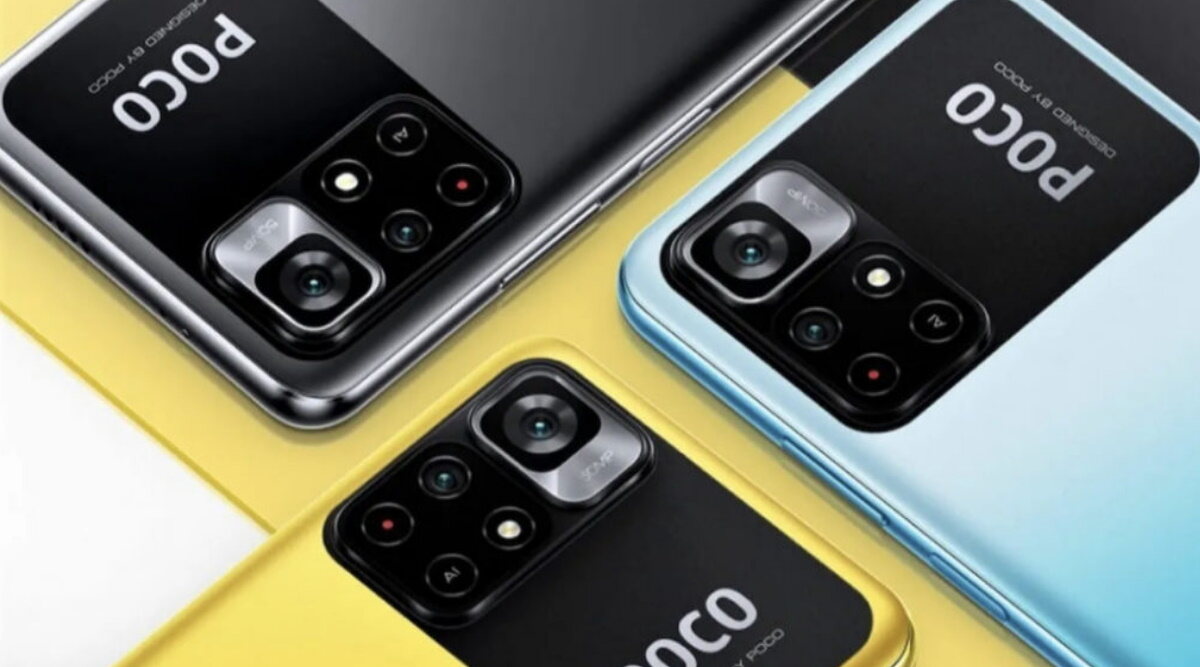 This phone of Indian variant has been spotted on Geekbench. The listing suggests that the phone could be powered by Qualcomm Snapdragon 695 SoC, paired with 6GB of RAM.

Poco X4 5G is going to be launched in India soon. It is being said about this 5G smartphone that it will bring with 108MP camera. At the same time, this phone of Indian variant has been spotted on Geekbench. The listing suggests that the phone could be powered by Qualcomm Snapdragon 695 SoC, paired with 6GB of RAM. The phone has already been spotted on several other certification websites.

Its model number Xiaomi 2201116PI has been given in the Geekbench listing. It may soon hit India with the same model number. According to the information found in the listing, in this phone it has scored 688 points in single-core test and 2,052 in multi-core test. It could be powered by Qualcomm Snapdragon 695 SoC.

This Poco phone is likely to be similar to a rebranded Redmi Note 11 Pro 5G. Earlier Poco has already released the Chinese version of Redmi Note 11 as Poco M4 Pro 5G globally.

yAlso read: Your home address has changed, so you can update your address in the ration card, know the complete process

Specifications of Poco X4 5G
In the phone, the company can offer a 6.67-inch Full HD + AMOLED display with a refresh rate of 120Hz and a peak brightness of 1200 nits. Along with this, this phone can offer 6GB RAM as well as 8GB RAM. For photography, the phone is expected to get a triple rear camera setup with LED flash. This could include an 8-megapixel ultra-wide snapper with a 108MP primary lens, and a 2-megapixel macro lens. Along with this, a 16-megapixel selfie camera can be found for selfie. Also 5000mAh battery and 67W fast charging support can also be given.