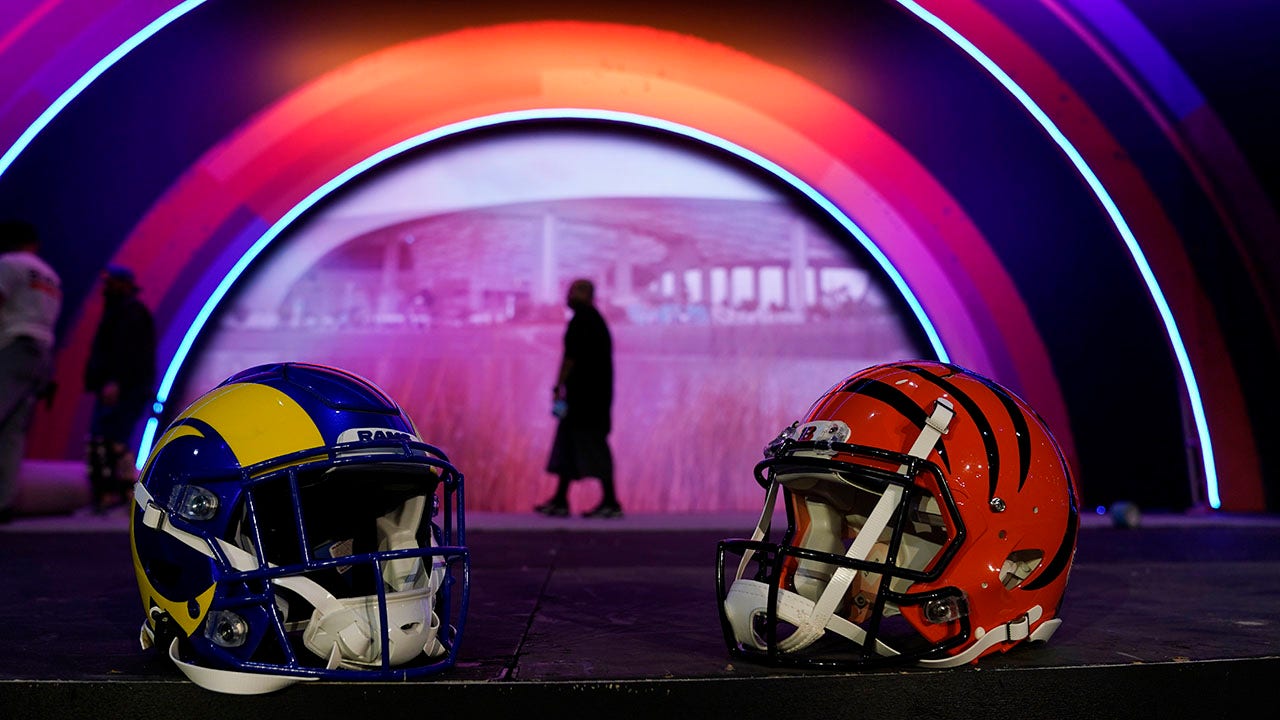 NFL to play a game in Germany next season

The NFL will play a regular-season game in Munich, Germany, next season.

Commissioner Roger Goodell made the announcement during his annual Super Bowl news conference.

The league has expanded its horizon in Europe after years of only playing games that count in England. The 2022 game will be part of a four-game series played abroad that will also include games in London.

The league will play an additional game in Munich and two in Frankfurt over the next four seasons.

Participating teams will be revealed when the schedule is released in the spring.

Goodell also says the league will return to Mexico City next season.