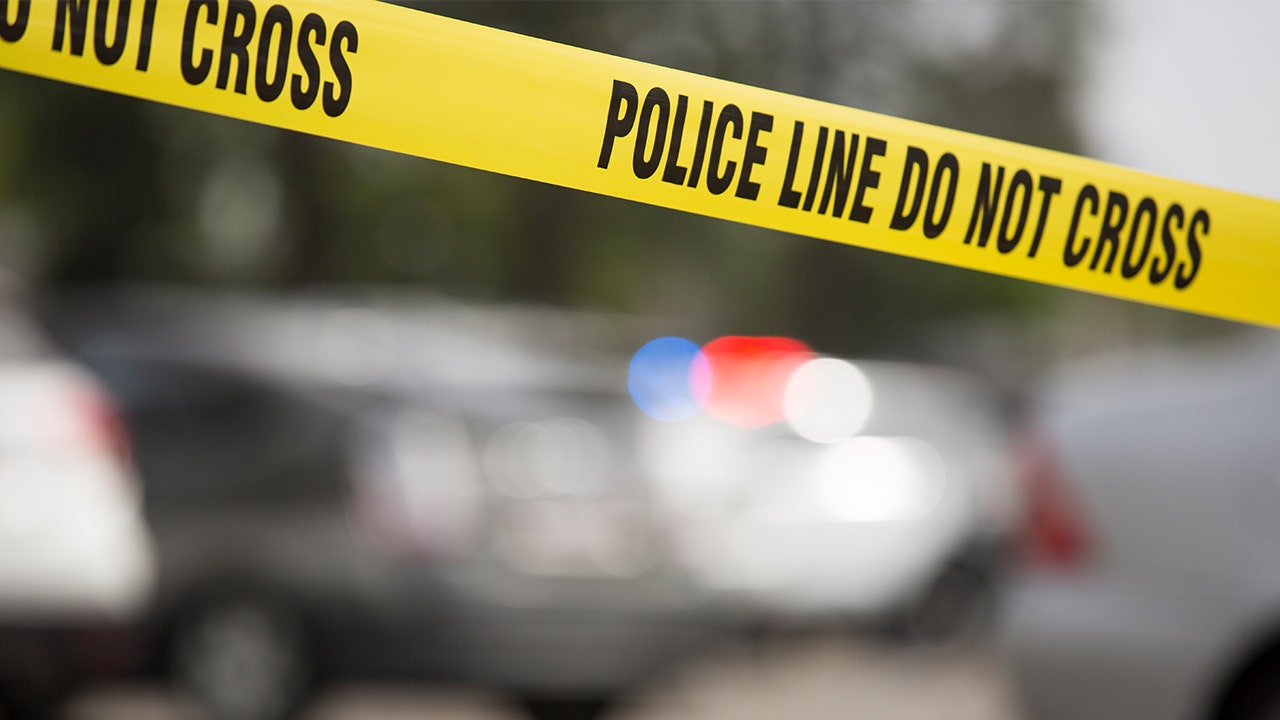 CLAY, NY – An off-duty sheriff’s deputy and his 21-year-old son were killed and the deputy’s wife was in critical condition Tuesday after the three were shot inside their Syracuse-area home, authorities said.

Off-duty Onondaga County Deputy Isaac Eames, 48, was found shot to death inside his home in the town of Clay at about 7:30 am Monday, a spokesman for the sheriff’s office said.

The deputy’s wife, Karen Eames, 46, and son, Troy Eames, 21, were also shot inside the home and were taken to Upstate University Hospital. Troy Eames died later Monday and his mother was listed in critical condition, authorities said.

Authorities did not say who they believe fired the fatal shots. The sheriff’s office spokesperson, Sgt. Kate Loveland, said the investigation was in the preliminary stages.

“This does not appear to be a random act of violence, and there is no threat to the public,” Loveland said in a news release.