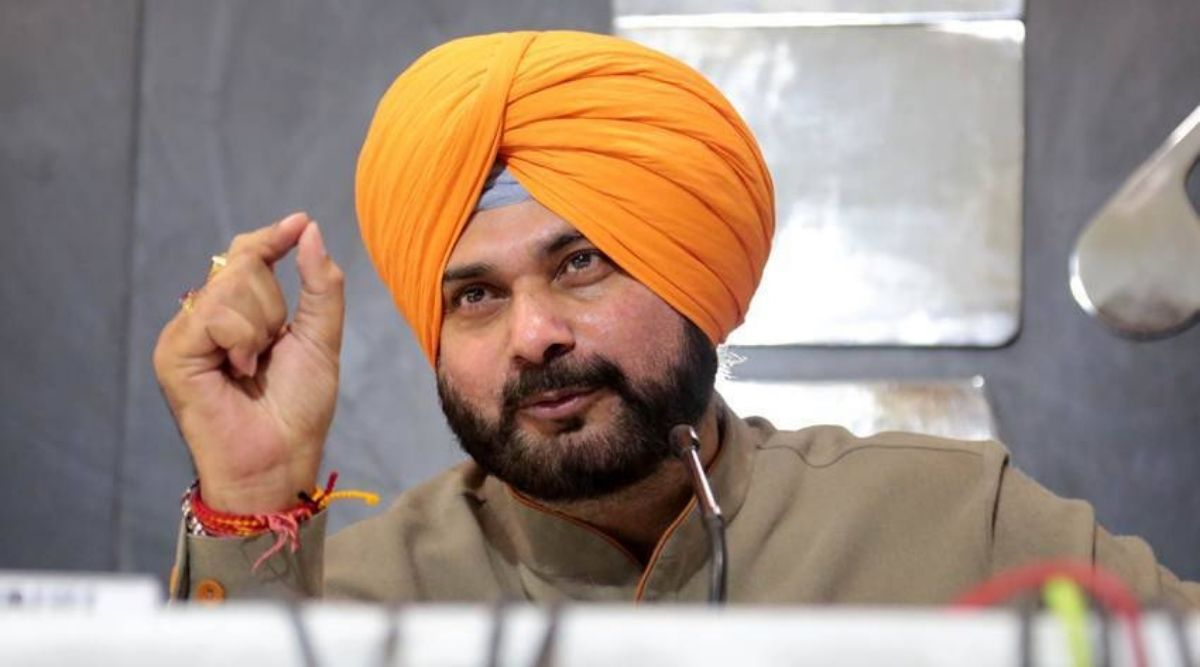 Navjot Singh Sidhu’s video is going viral. In this video, Sidhu is seen reciting mantras while sitting on the stage.

Navjot Singh Sidhu’s name has been in the news this time in the Punjab Assembly elections. At the same time, once again a latest video of Navjot Singh Sidhu has surfaced, due to which there has been a flood of memes on Sidhu. This video of Sidhu is from during the election campaign. Sidhu sitting on the stage is seen doing some different things.

In the video that surfaced, Rajwinder is seen giving a speech and addressing the people and during this time Sidhu sitting on the stage is seen reciting mantras and making different gestures with his hands. The video is being told of Dashmesh Nagar. Sidhu’s joke is being made everywhere as soon as this video comes to the fore.

Earlier, on February 6, from the stage of the rally in Ludhiana, when former Congress President Rahul Gandhi’s name was announced for the CM candidate, a lot of memes were made about Sidhu. After this, Sidhu remains the biggest issue of memes in Punjab elections.

Here’s a look at the viral memes on social media after the video of the mantra:

Let us tell you that along with social media users, all the leaders have also made fun of Sidhu many times. Shortly before, Captain Amarinder Singh made fun of Siddha’s religious attitude, Navjot Singh Sidhu talks to God twice a day.

It is said that Sidhu has unwavering faith in God and not only this, he does everything after seeing the auspicious time and taking the name of God. His house Sri Guru Granth Sahib is also decorated and Shivling has also been installed.

After Channi was chosen as the CM face, Punjab Congress President Navjot Singh Sidhu has taken a mother’s oath to end the familyism from the Punjab Congress. Let us tell you that in his address during a virtual rally, Sidhu took the oath of his mother and said that enough is enough, now no MLA’s son will get the chairmanship. Party workers will get chairmanship. If familism happens, I will resign from my post.

Let us inform that after making himself the CM face, Charanjit Singh Channi said that he will always be working for the people of Punjab. He said that Navjot Singh Sidhu can do whatever he wants to do for Punjab. Together we will take Punjab forward.