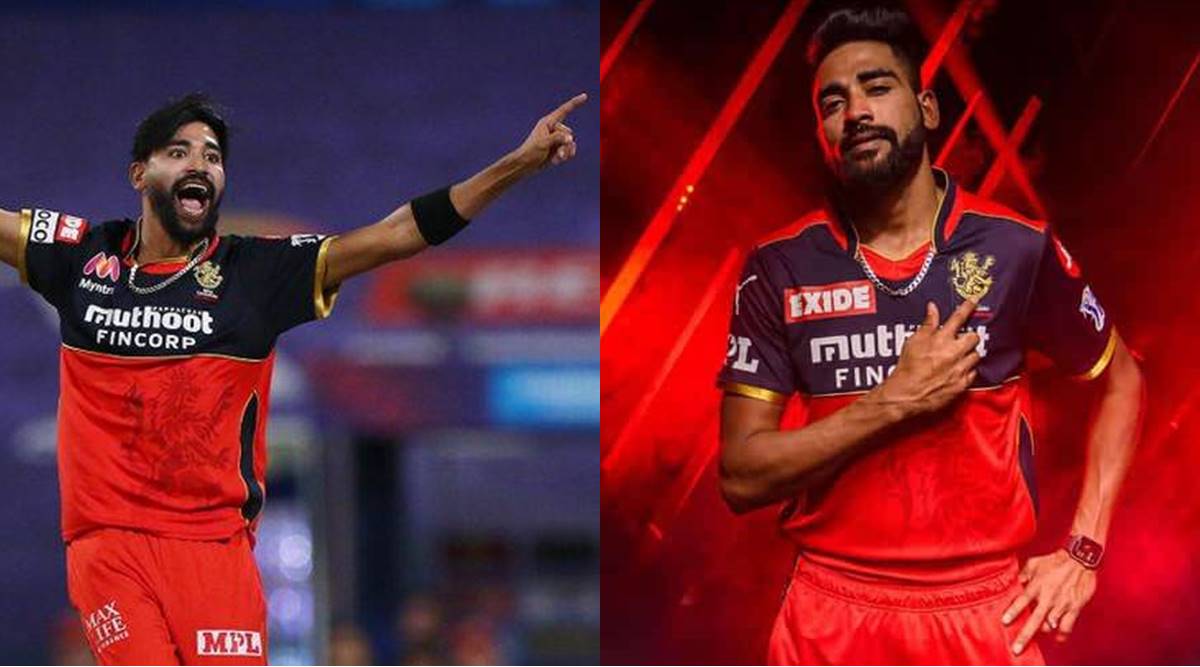 Siraj said, ‘Thankfully, then the RCB management also supported me a lot. I thought any franchise would have left me in such a situation. However, he supported me and then the match against KKR in 2020 was a life changing game for me.

Mohammad Siraj is one of the three retained players of Royal Challengers Bangalore. Siraj has also made his place in the Indian cricket team in a very short time. Siraj made his IPL debut (Sunrisers Hyderabad) in 2017. Then he got a chance to play in only 6 matches. He became a part of Royal Challengers Bangalore in 2018, that season he took 11 wickets in 11 matches, but the 2019 season was very bad for him.

Mohammad Siraj could take only 7 wickets in that season 9 match. During the 2019 season, he felt that his IPL career was over. However, at such difficult times, the advice of Mahendra Singh Dhoni came in handy. At that time people had even told him to leave cricket and go with his father and drive an auto.

In the year 2019, he scored a lot of runs in the match against Sunrisers Hyderabad and Kolkata Knight Riders. He conceded 36 runs in 2.2 overs. After this he bowled 2 consecutive beamers to the batsman, due to which he was forcibly removed from the bowling. Not only this, he also dropped the catch of Chris Lynn. The result has been that despite scoring 205 runs, Royal Challengers Bangalore lost that match.

After that defeat, Mohammad Siraj had to face a lot of criticism. Siraj told the RCB podcast, ‘People said leave cricket and go back and drive an auto with your father. There were a lot of such comments, but people do not see the struggle behind all this.

Siraj said, ‘But I remember when I was first selected how Mahi bhai (MS Dhoni told me not to listen to what people are saying about you, don’t pay attention at all. When you When you do well, they will praise you and people will abuse you when you don’t. So never take it seriously.’

Siraj said, ‘And yes, the same people who trolled me again and again, now they say that you are the best bowler brother. so I know. I don’t want anyone’s opinion. I am the same Siraj that I was then.

He said, ‘My performance in the year 2019 while playing for RCB was so bad that I thought it was the end of my IPL career. However, I also realized that I am still of my age, so I believed in myself a little.

He said, ‘Thankfully the RCB management also supported me a lot at that time. I thought any franchise would have left me in that situation. But he supported me and then the match against KKR in 2020 was a life changing game for me.