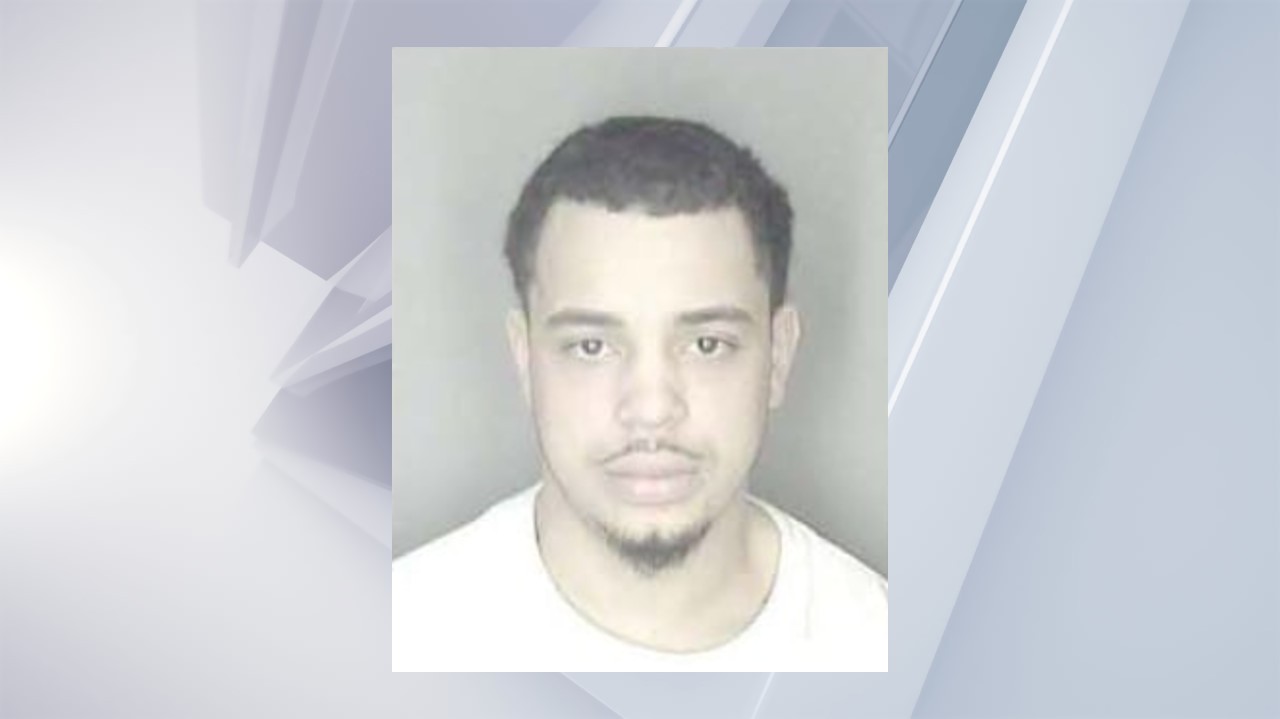 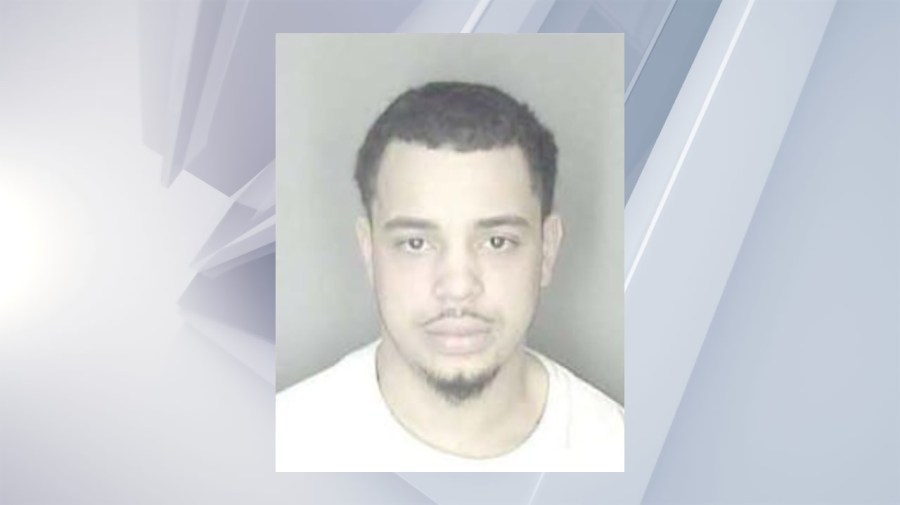 MECHANICVILLE, N.Y. (NEWS10) – On Friday afternoon, the Mechanicville Police Department responded to a local hospital after they were made aware of an assault at a city residence. Police say the victim suffered serious injuries, including a broken jaw.

Through investigation, police determined this incident was a domestic assault. On February 6, members of the Mechanicville Police Department arrested 26-year-old Larenzo L. Escobales, who is accused of causing the injuries. According to reports, Escobales is also accused of strangulation, damaging the residence, and preventing the victim from leaving the home.

Following the assault, Escobales allegedly fled the scene but was located and arrested in a Troy residence. Escobales is being charged on the following counts: