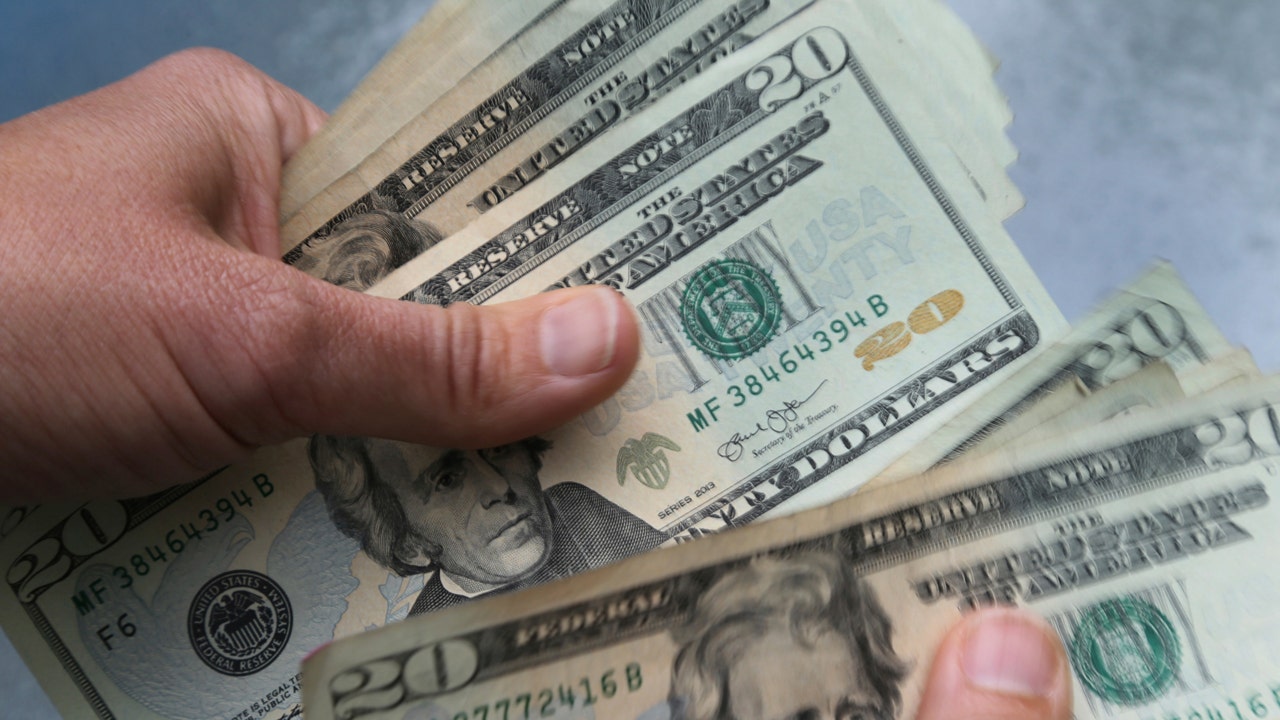 COLUMBIA, SC – A man is charged with scamming a friend he met at a dancing club in South Carolina out of more than $ 1 million in an alleged scheme to buy silver dollars, The State reported.

One night at a dance club in which they were both members, the victim told Murchison about $ 26,000 in cash he had after selling property. In response, Murchison said his friend could make more money if he purchased silver dollars, melted the silver down and resold it for a higher price, according to a sworn statement.

Eventually, the victim met Murchison at a Cracker Barrel restaurant and handed over a check for $ 1 million to pay for an order of Morgan silver dollars that were released by the US Mint, documents showed. The man later grew suspicious after contacting a bank where the coins were supposed to be delivered and contacted authorities.

Prosecutors filed a criminal complaint charging Murchison with wire fraud on Jan. 28, and he was arrested Feb. 2, court documents show. Murchison waived his right to a bond hearing as a result and will remain in jail.

A public defender representing Murchison did not immediately respond to the newspaper’s request for comment.