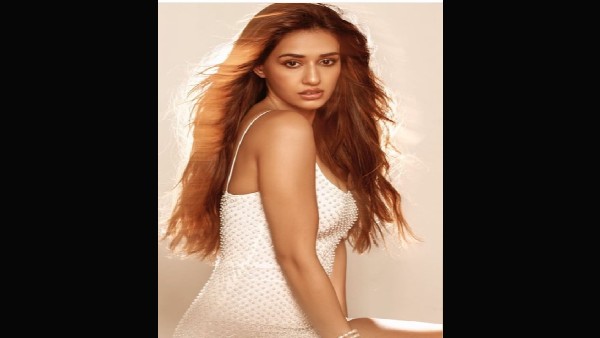 Mohit Suri’s ‘Malang’ released on this day in 2020, taking the audience on a wild ride filled with mystery, action, excitement and a lot of drama. And actress Disha Patani, who stunned everyone with her stellar screen presence and stellar performance in the action-thriller, shared her memories from the film. Recalling the days of ‘Malang’, Disha shared, “Shooting for ‘Malang’ will always be one of the most special and unforgettable experiences of my life.

Vicky Kaushal will be seen in the role of ‘Karn’? Rakeysh Omprakash Mehra’s biggest blast!

From action to drama, romance and thrill, the film had everything, which helped me find a lot of change within myself and portray it on screen.” She adds,

“It was a very exciting role and within five minutes of the narration I said yes to it. Because, very rarely you get a chance to play a gray character and when I got it, I didn’t let it go.

I like villains. I enjoyed playing the villain on screen. Also, being a water baby, I really enjoyed doing water sports while shooting for the film.

I’ve had a great time working with such great talents like Anil sir, Mohit sir, Aditya and Kunal.” And now, ‘Ek Villain 2’ with superhot actress Sidharth Malhotra and Karan Johar’s action drama ‘Yodha’. Waiting for her much awaited Big Ticket release of this year.

‘Malang’ completes 2 years of its release, Disha Patani shares memories related to the film! Read the details which is out.