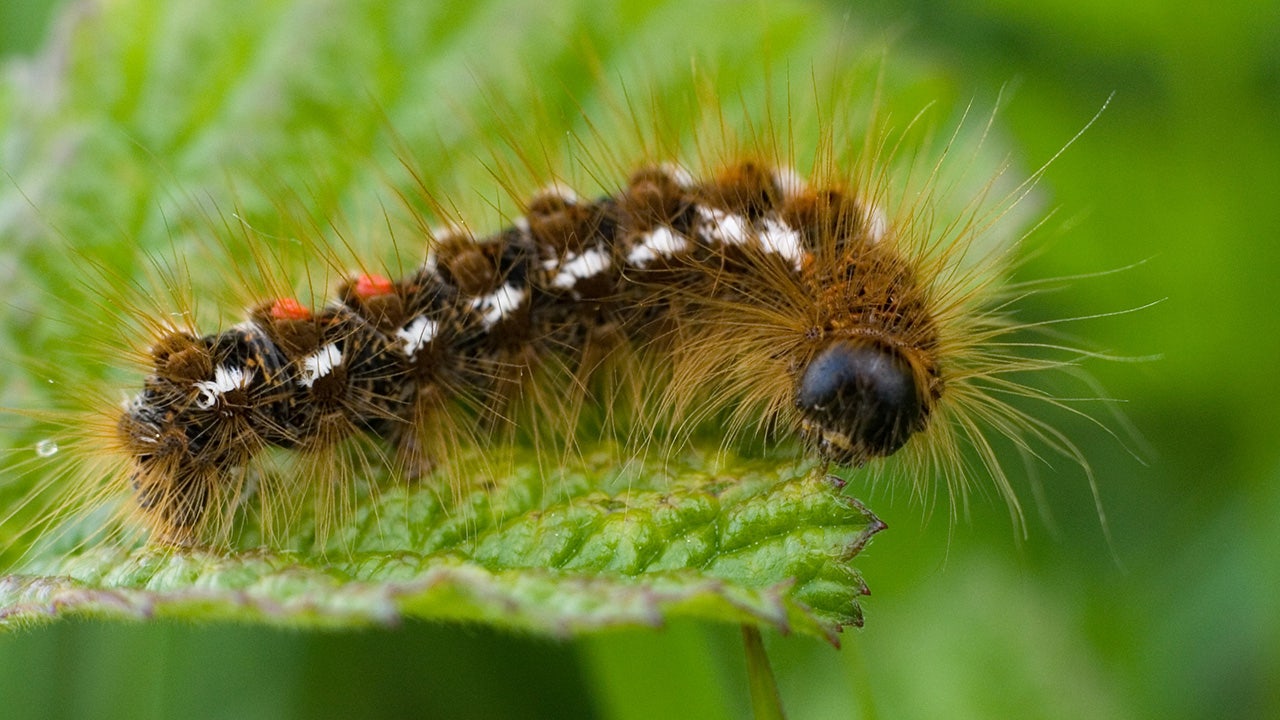 PORTLAND, Maine – Maine’s browntail moth nuisance has risen to the level that state forestry officials feel the pest deserves its own month.

Browntail moths are the source of an ongoing outbreak in Maine that has bugged the state since 2015. The moth caterpillars have toxic hairs that cause an itchy rash in humans.

The Maine Department of Agriculture, Conservation and Forestry said February of this year is Browntail Moth Awareness Month. The state is using the month to encourage residents to use the moth’s dormant season to help slow their spread.

Forestry officials have said winter in the best time to clip and destroy browntail moth winter webs. The state has a series of February and March events planned about moth eradication. They include open meetings with entomologists about the pest and management strategies.