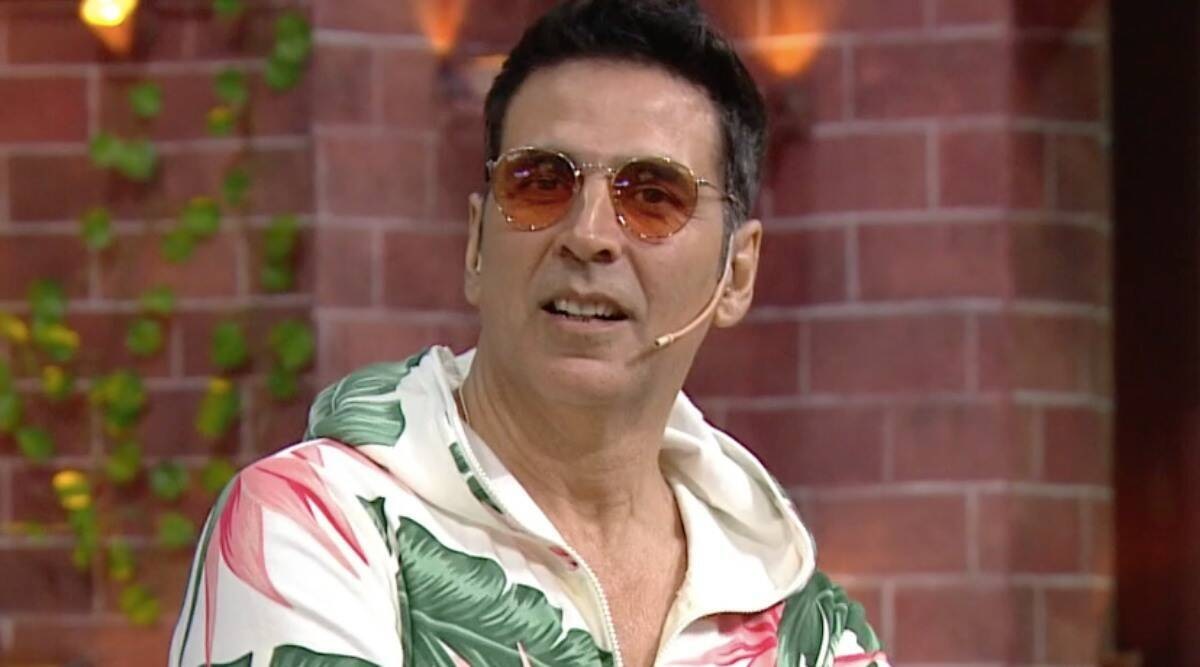 Kapil Sharma denied the news of a quarrel with Akshay Kumar, said – he is my elder brother…

Kapil Sharma told through his Twitter handle that Akshay will soon come on his show to promote his film.

Bollywood actor Akshay Kumar definitely goes on ‘The Kapil Sharma Show’ for the promotion of his film. In one episode, Kapil had told his show to be Akshay’s show. But recently the news was coming that he is not going to Kapil’s show for the promotion of the film ‘Bachchan Pandey’. About which Kapil Sharma has given information through his Twitter handle. He called it just a rumour.

Kapil wrote, “Dear friends, I was getting media news about Akshay paaji and me, I spoke to paaji and everything became clear. It was just a misunderstanding. All is well and we will shoot for the episode of Bachchan Pandey very soon. He is my elder brother and can never be angry with me. Thank you.”

Let us tell you that this news was coming out about the promotional episode of Akshay’s Atrangi Re’s film. Akshay Kumar has a lot of fun with all the actors of the show. But recently news has come that Akshay is not going to go to The Kapil Sharma Show for the promotion of his film ‘Bachchan Pandey’. Akshay’s fans are disappointed with this news.

Let us tell you that Akshay Kumar last came on The Kapil Sharma Show for the promotion of his film Atrangi Re. In this episode, Kapil asked the actor a question about the interview of Prime Minister Narendra Modi. According to a report in Hindustan Times, Akshay Kumar had requested the channel not to air this part. Although the video of this episode was leaked. After which it was being said that being angry with this, Akshay has refused to go on Kapil’s show. However, Kapil has made it clear that nothing like this has happened.

It is worth noting that Akshay is the guest on Kapil’s show, with whom the team of the show also has a lot of fun. Taking a jibe at Kapil’s words, Akshay also pulls him up a lot. Akshay had last appeared on Kapil’s show for the promotion of Sara Ali Khan and Dhanush starrer film Atrangi Re.