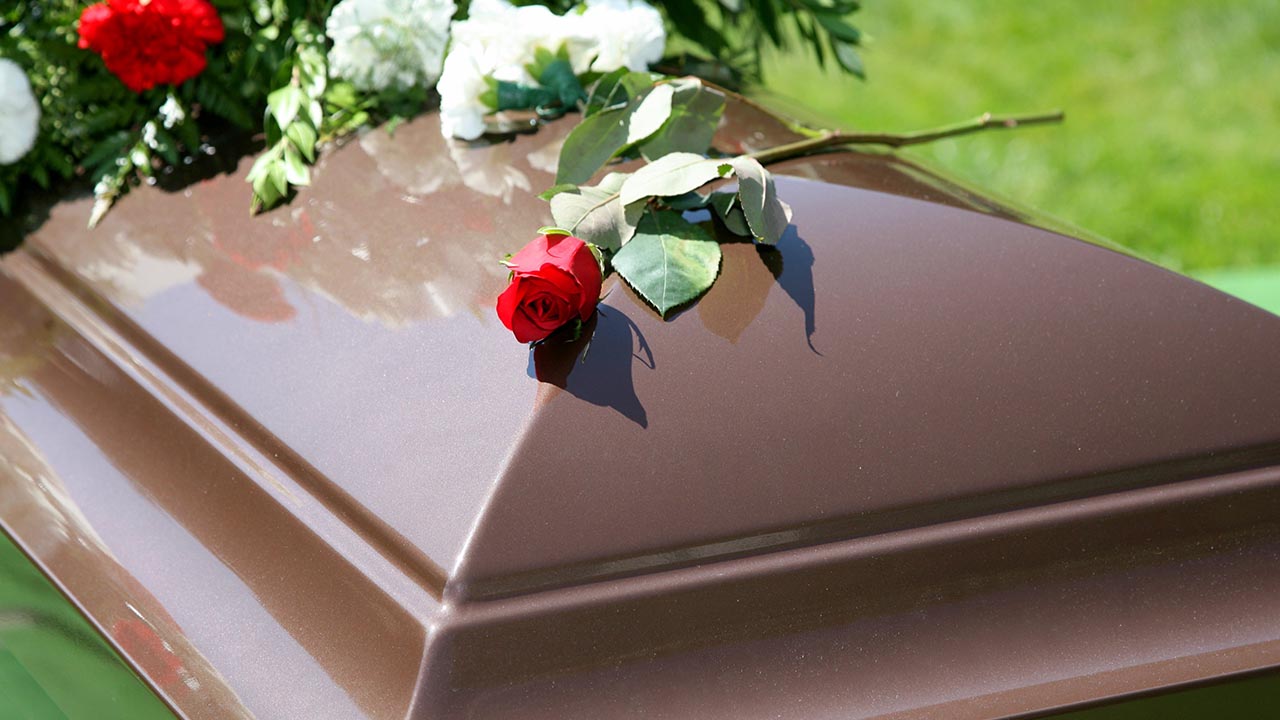 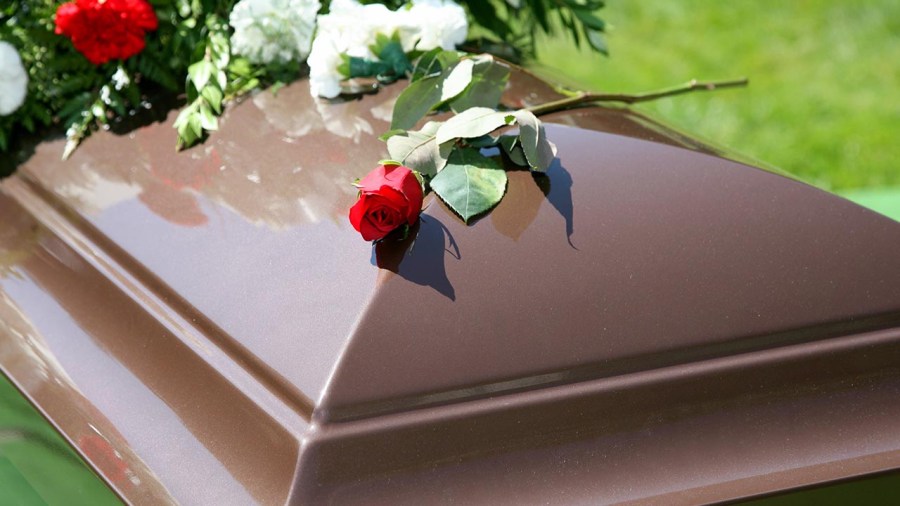 JOHNSTOWN, N.Y. (NEWS10) — The Johnstown Police Department has issued an arrest warrant for Brian Barnett. He’s the funeral director and owners of the Ehle-Barnett Funeral home on William Street, where police said they uncovered human remains that were improperly stored and treated in January.

Police said Barnett, 35, has an active arrest warrant for the following charges:

For more news delivered to your inbox, sign up for our newsletter!

The police department said Barnett has potentially left the area. If you or someone you know has any information on the whereabouts of Brian Barnett, contact the Johnstown Police Department at (518) 736-4021.