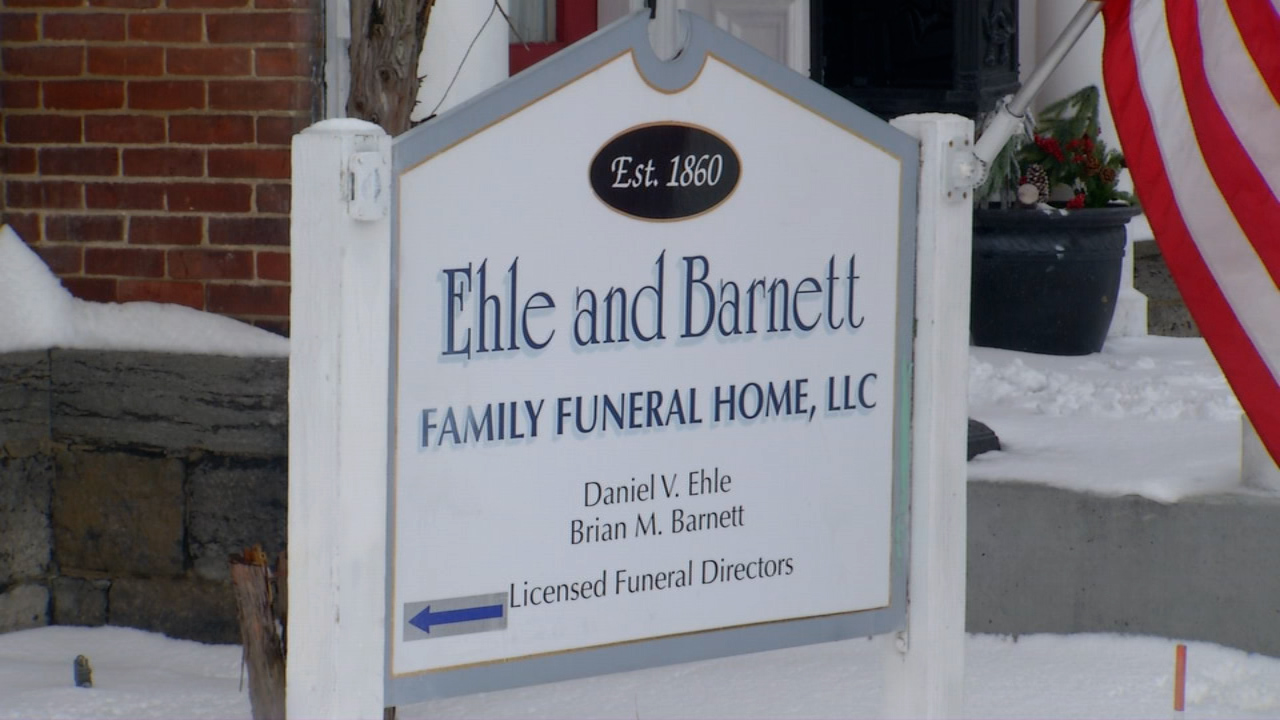 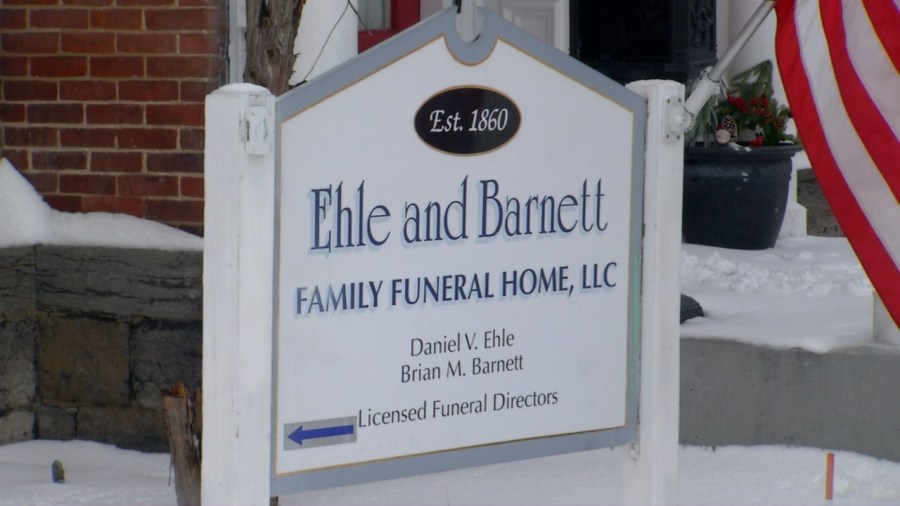 According to JPD, on Monday, February 7, at around 8:25 p.m., Brian Barnett turned himself into Johnstown Police. Barnett was arrested, processed, charged, and arraigned.

After arraignment, Barnett was released on Pre-Trial release and scheduled to return on February 15.

Judge Traci DiMezza was assigned the case due to both Johnstown Judges having rescue themselves from the case.

Barnett was the owner of the Ehle and Barnett Funeral Home. His funeral home had been unregistered since summer 2021 and his license to practice as a funeral director had been suspended since November 2021.

In January, police conducted a search warrant at the funeral home after receiving a complaint from a family. The family stated that they purchased cremation services for a loved one by Barnett, but were not able to get a hold of him for several weeks after purchase.