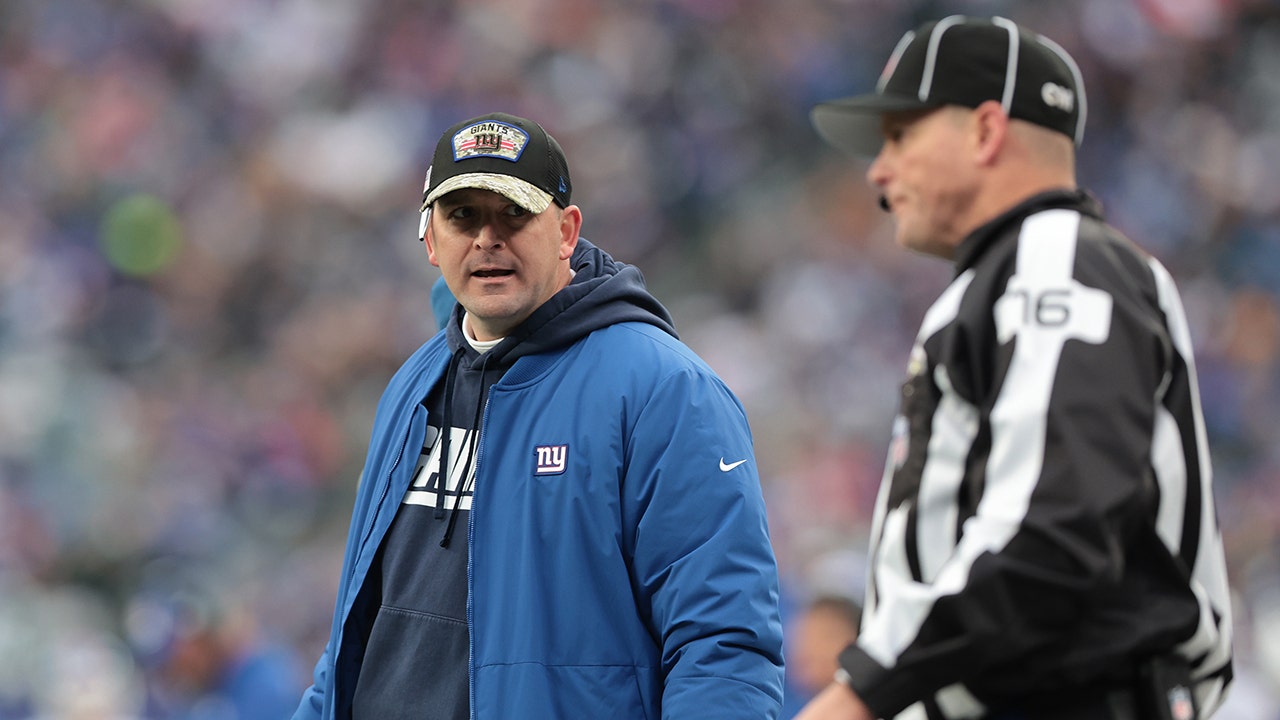 Joe Judge is making a return to New England.

The Patriots announced on Tuesday that they are bringing back Judge as an offensive assistant less than a month after he was fired as head coach of the New York Giants.

Judge, who finished with a 10-23 record in two years with the Giants, previously served as an assistant in New England for eight seasons. Patriots head coach Bill Belichick has been notorious for bringing back former assistants. Most recently, Matt Patricia – who served as the head coach of the Detroit Lions for three seasons – was rehired by the Patriots as a senior football adviser this past year.

New York Giants head coach Joe Judge is seen of the sidelines during the first half of an NFL football game against the Kansas City Chiefs Monday, Nov. 1, 2021, in Kansas City, Mo.
(AP Photo / Charlie Riedel)

The judge came to the Patriots after working under Nick Saban at the University of Alabama. He served as a football analyst and special teams assistant for the Crimson Tide. Judge was a part of two national championship teams in 2009 and 2011.