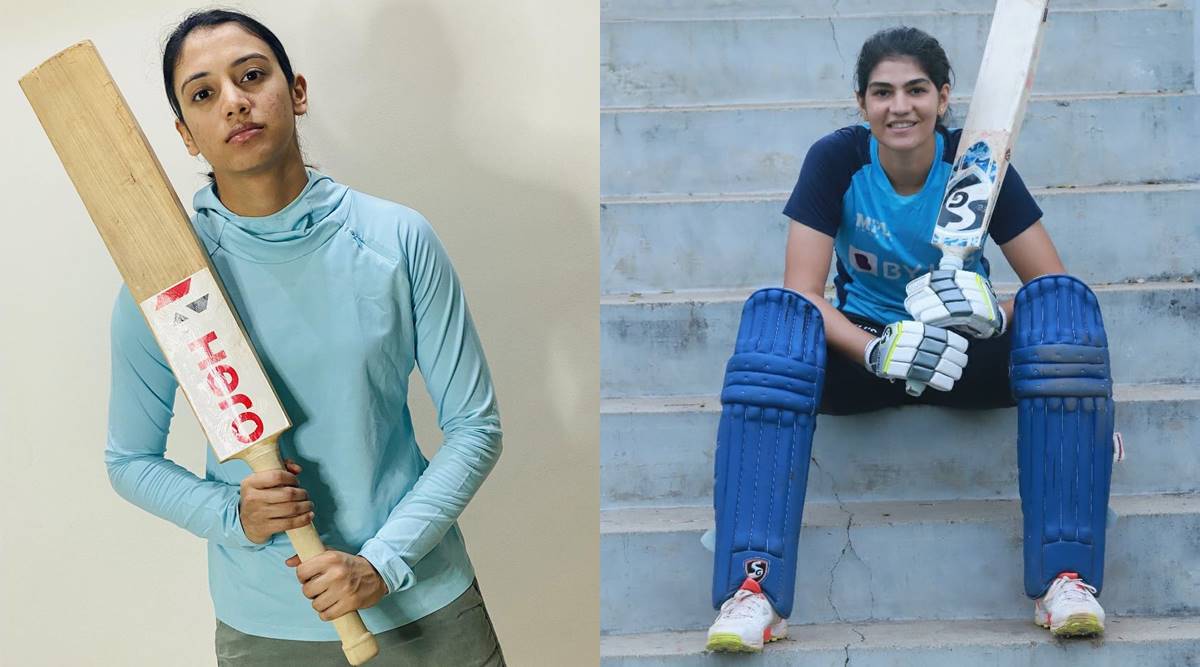 Yastika Bhatia said after the loss in the T20 match against New Zealand, ‘All I can say at this time is that Smriti, Meghna Singh and Renuka Singh are in the New Zealand government’s mandated MIQ.’

India had to face defeat by 18 runs in this only T20 match. Yastika replaced Smriti in the batting order. He had scored 26 runs. There are doubts about Smriti Mandhana playing in the first match of the five-match ODI series against New Zealand as well. The matches of the ODI series are to be played from 12 to 24 February.

So far it is not clear why Smriti Mandhana, Meghna Singh and Renuka Singh have increased their MIQ. The special thing is that these three players had left for New Zealand along with the team. The Indian team completed a ten-day quarantine after reaching New Zealand.

The Indian team also completed a week’s isolation in Mumbai before leaving for New Zealand on January 24. To reduce the threat of Corona, New Zealand Cricket has kept all the matches of India in Queenstown.

“All I can say at this point of time is that Smriti, Meghna Singh and Renuka Singh are in the New Zealand government’s mandated MIQ,” Yastika Bhatia said in a press conference after India’s loss in the only T20 match.

When asked about the situation, Yastika Bhatia said, ‘The wind is blowing very fast. We have to play the shots accordingly. This visit is very important. Playing a series here before the World Cup will help us a lot.

Yastika Bhatia said, “The late we hit our shots, the better. We need to give better timing instead of hitting the ball hard. 21-year-old Yastika Bhatia also underlined the importance of the tour ahead of the upcoming 50-over World Cup.

“This visit is very important,” he said. We are getting a series here in these conditions. We need to perform well and build up our confidence so that we can be well prepared for the World Cup.

S Meghna was also present in the press conference. S Meghna last played for India in December 2016. She was India’s top scorer in this match against New Zealand. He scored 37 runs in 30 balls. S Meghna, 25, said she played her natural game.

S Meghna said, ‘I was told a day ago that I am playing so I was ready. My aim was to play my natural game without any pressure. I wanted to continue with the form I had in domestic cricket.