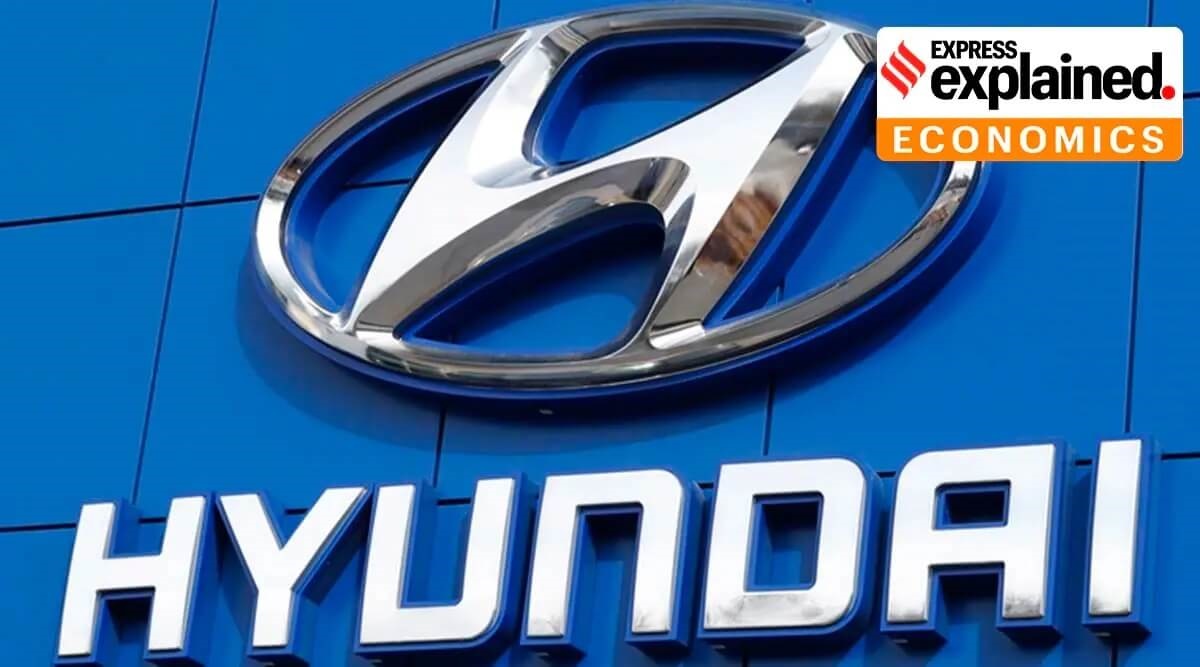 KFC had similarly apologized on Monday following outrage on social media over a post by its Pakistan-based franchise supporting separatists in Kashmir.

India has expressed strong opposition to South Korea over the post made on social media by Hyundai Pakistan on the so-called Kashmir Solidarity Day. On Monday, the South Korean ambassador was summoned to the Ministry of Foreign Affairs and apprised of India’s stand. Giving this information, Ministry of External Affairs Spokesperson Arindam Bagchi said that he was informed that the matter pertains to India’s territorial integrity, on which “no compromise” can be made.

Bagchi said that soon after the social media post on Sunday, the Indian ambassador in Seoul contacted the Hyundai headquarters and sought an explanation in the matter. According to Bagchi, South Korean Foreign Minister Chung Yue-yong expressed regret over the issue during a telephonic conversation with his Indian counterpart S Jaishankar.

Bagchi said, “The Ambassador of the Republic of Korea was summoned by the Ministry of External Affairs on February 7. He was informed of the government’s strong displeasure over the unacceptable social media posts of Hyundai Pakistan.” It was highlighted that this matter pertains to the territorial integrity of India, on which there can be no compromise. We hope that the company will take appropriate action to properly resolve these issues.”

South Korean Foreign Minister Chung Yue-yong called Jaishankar this morning and the issue came up in the conversation. “While they discussed many issues, the Foreign Minister of the Republic of Korea also conveyed that he was sorry for the crimes committed by the social media posts to the people and government of India,” Bagchi said.

“A statement has also been issued by Hyundai Motors expressing deep regret to the people of India and clarifying that it does not comment on political or religious issues,” Bagchi said. He said that India welcomes investment from foreign companies in various sectors. Founded in 1967, Hyundai Motor Company is present in over 200 countries with over 1.2 million employees.

“But, it is also expected that such companies or their affiliates will refrain from making false and misleading comments on matters of sovereignty and territorial integrity,” it added. Hyundai Motor India faced backlash on social media after a message supporting separatists in Kashmir was posted and the issue was raised in Parliament as well.

Hyundai Motor India is the second largest car manufacturer in the country after Maruti Suzuki India. Currently, it sells 12 models in the domestic market including Creta and Venue. In December last year, the automaker had announced plans to invest around Rs 4,000 crore to roll out around six electric vehicles in India by 2028.

Another QSR chain Pizza Hut also issued a statement after facing backlash over an Instagram post on Kashmir by its official handle in Pakistan saying, “It does not condone, endorse or condone the content of the post circulated in social media “