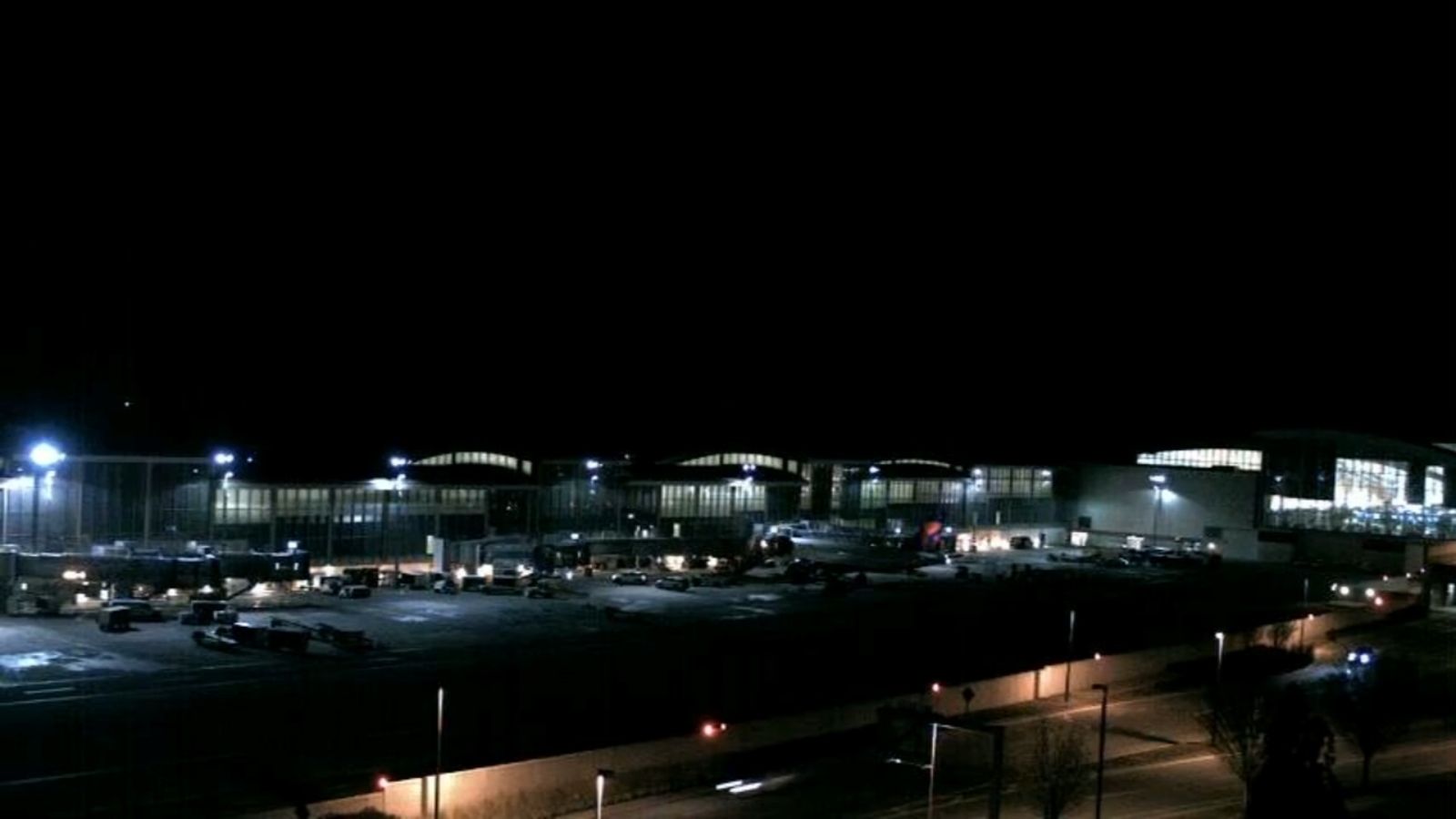 Frontier flight diverted to RDU because of unruly passenger

MORRISVILLE, N.C. (WTVD) — A plane was diverted to Raleigh-Durham International Airport on Wednesday evening because of an unruly passenger.

Airport officials said the Frontier Airlines flight was on the way from LaGuardia Airport in New York to Orlando when it had to be re-routed and landed at RDU.

Frontier Flight 1335 spent about two hours on the ground at RDU and then resumed its journey to Orlando.

It started when a passenger began loudly complaining and said the woman in the seat behind him was sticking him with a needle to steal his DNA, a passenger onboard told ABC11.

The unruly passenger was escorted off the plane.

ABC11 is working to get more information about what happened. Check back for updates.