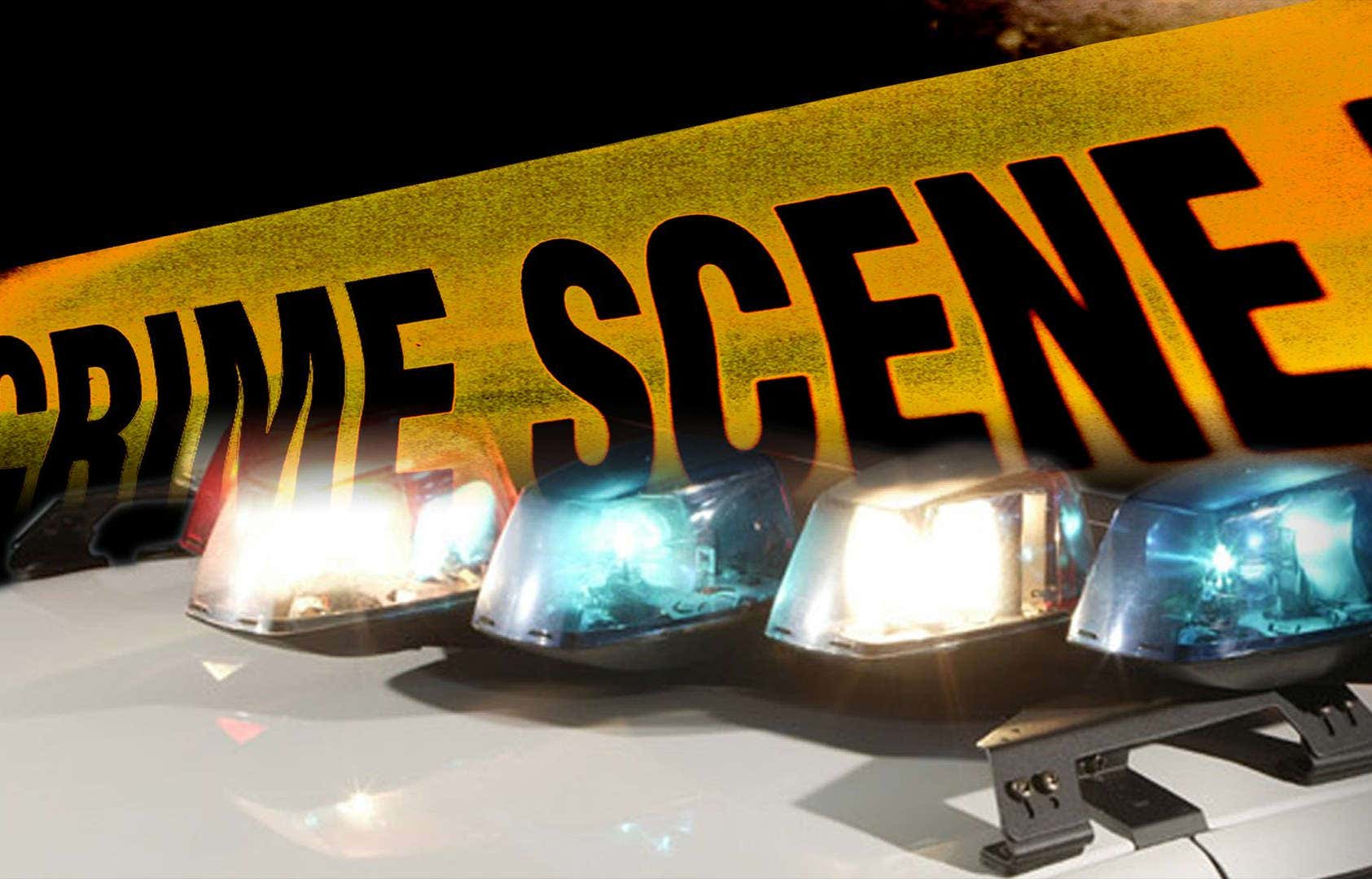 Florida father killed his 12-year-old daughter, 9-year-old son and then himself

MIAMI LAKES, Fla. – A South Florida man killed his 12-year-old daughter and 9-year-old son before fatally shooting himself during what police called a “domestic dispute.”

The mother of the children was at home when the shooting happened but was not injured, police told news outlets.

The names of the man and the children have not been released. No additional details were released.