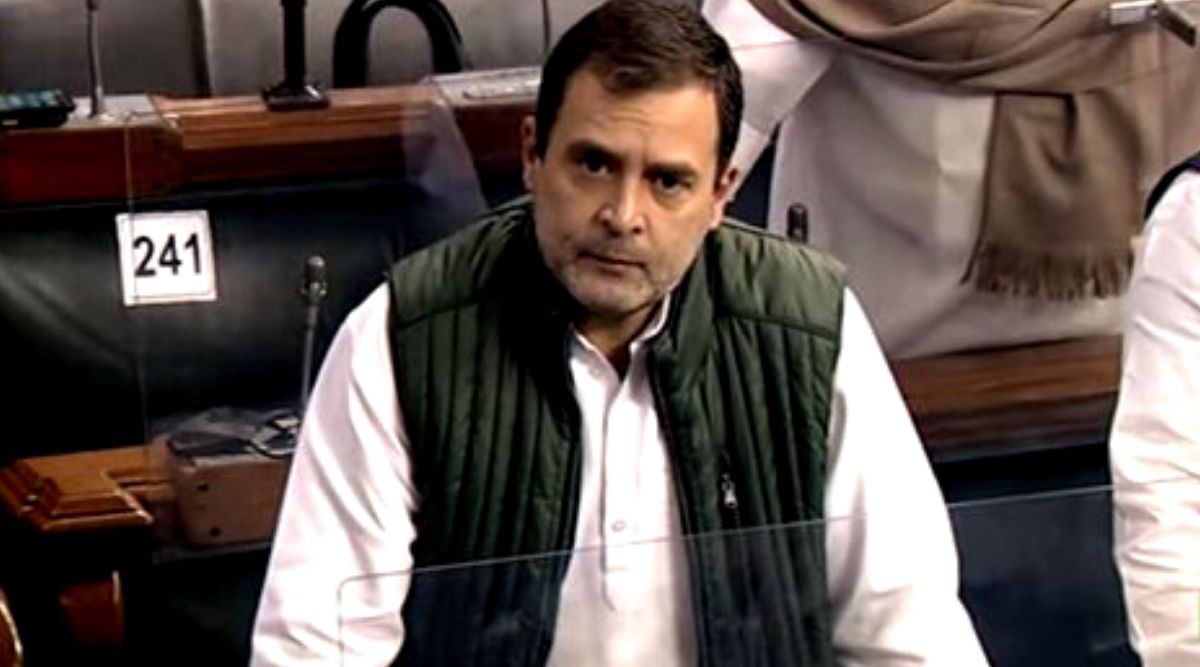 Filmmaker Ashok Pandit has taken a jibe at Congress Vice President Rahul Gandhi by sharing a video of a statement by Pakistan Prime Minister Imran Khan. On Twitter, Ashok Pandit wrote that “Listen open your ears, Rahul Baba! Pakistan needs a strong army today because in 73 years there has not been such a rule in India as it is today. Hearing this, the chest of every patriotic Indian should become wide with pride.

What is Imran Khan speaking in the video?: In the video shared by Ashok Pandit, Imran Khan is saying that ‘Pakistan needs a strong army, then it is needed today and why is it needed because we have our companions with us. Today is in India’. While sharing this video of Pak PM, Ashok Pandit has also tagged the Twitter handle of PM Narendra Modi.

What did Rahul Gandhi say in Parliament? Let us tell you that Rahul Gandhi had criticized the foreign policy of the Government of India while speaking in Parliament on 2 February. Attacking the Modi government, Rahul Gandhi said that ‘your policy worked to unite China-Pakistan and now this is the biggest challenge before India’.

Akhilesh Yadav took a jibe at BJP’s manifesto, then such reactions came to the fore

To answer this statement of Rahul Gandhi and to taunt, Ashok Pandit has shared the video of the statement of the Prime Minister of Pakistan, in which he is saying that after independence such a strong government (BJP at the center) came in India. Is. That is why now Pakistan needs a strong army.