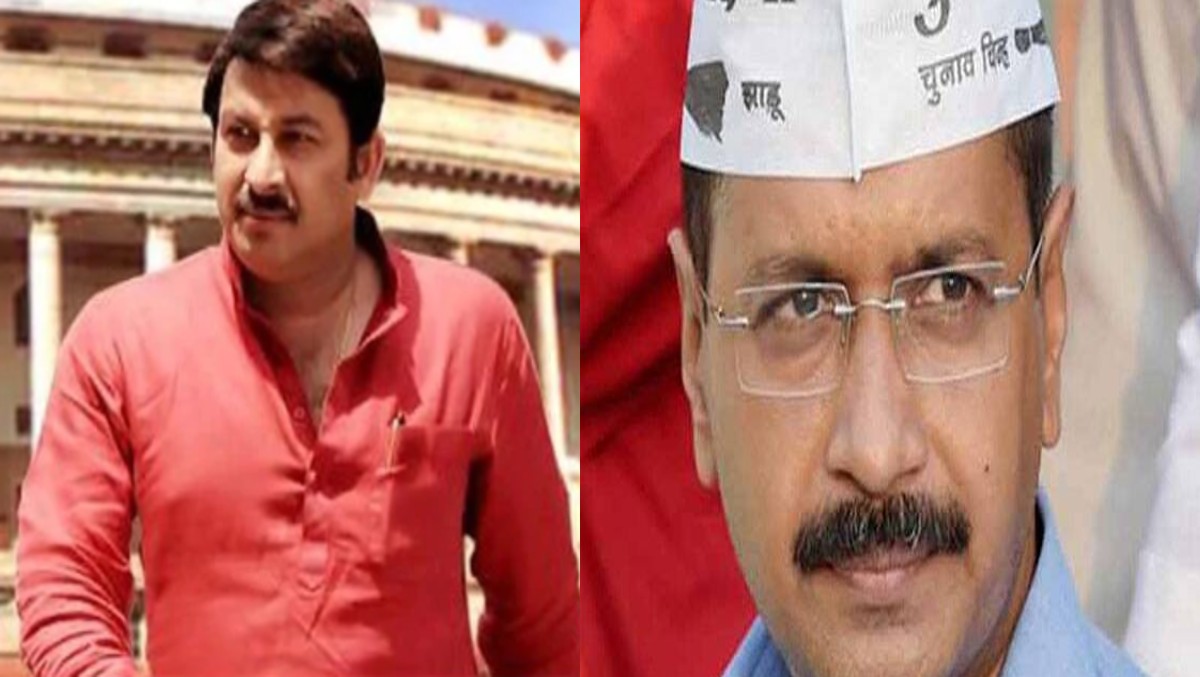 In a post Manoj Tiwari has shared a Punjabi song. In which the singer is saying that Kejriwal gave the first cheat to Anna Hazare.

BJP MP Manoj Tiwari has once again targeted Delhi Chief Minister Arvind Kejriwal. Manoj Tiwari took a jibe at Kejriwal while sharing the Punjabi song in a post on Twitter. In this song, the singer is saying that Kejriwal gave ‘the first cheat to Anna Hazare’. Somebody asked him that we gave him three chances, but what did he do for us? The deceitful Kejriwal has betrayed the love of the public.

In the second post, Manoj Tiwari has shared a video of the time of Corona epidemic in the year 2020. Which is of the time of exodus of migrant laborers. It can be seen in the video that the laborers are reaching Anand Vihar bus stand by DTC buses.

With this video Manoj Tiwari has accused Arvind Kejriwal of sending thousands of migrant laborers to Anand Vihar Bus Terminal in March, 2020 and inciting them to migrate.

Let us tell you that Manoj Tiwari has been the former President of Delhi BJP. The political battle between him and Arvind Kejriwal has always been going on. A few days back Manoj Tiwari had accused Kejriwal of promoting alcohol and drugs. Tiwari had said that with the connivance of liquor traders, Kejriwal has opened 639 new liquor contracts.

Not only this, Tiwari had said that the Kejriwal government has created a big mess in Delhi due to corruption and misgovernance. Aam Aadmi Party is just a bunch of lies and looting people.

It is worth noting that Manoj Tiwari never shied away from keeping his views open. Recently, he has also attacked Bollywood actress Kangana Ranaut during an interview show. Regarding Kangana, he said, “One should not put one’s opinion so loud that it hits someone directly. An artist also has some responsibility.” Along with this, he described Kangana’s behavior towards the Maharashtra government as strict.