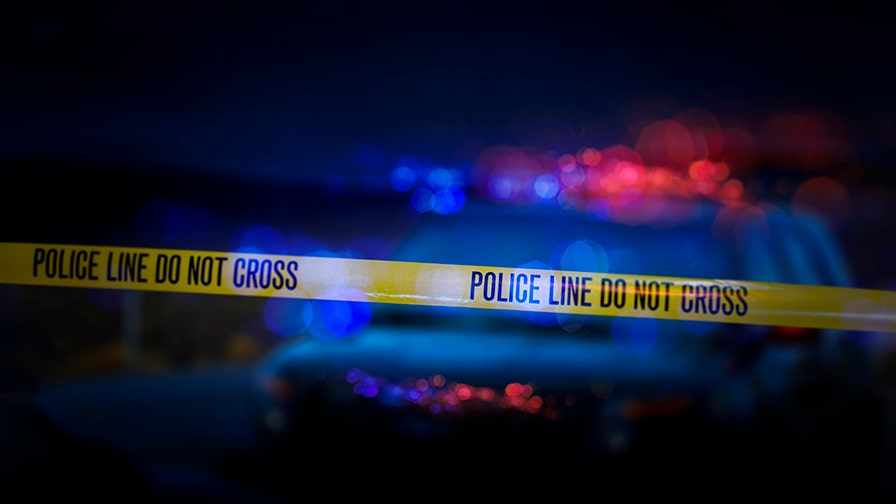 SALEM, Mass. – A Delaware man charged with shooting and killing a Massachusetts teenager when he answered the door of his own home has pleaded guilty to voluntary manslaughter and has been sentenced to up to 25 years in prison.

Kenneth Pitts, 22, of Frankford, Delaware, also pleaded guilty Monday in Salem Superior Court to armed assault with intent to rob and carrying a firearm without a license in connection with the June 6, 2017 shooting of Bryce Finn, 18, at his Haverhill. home just days after his high school graduation, authorities said in a statement.

On that day, Finn answered a knock at the kitchen door and was confronted by Pitts and two other men who had traveled from Delaware to rob him of money, drugs and jewelry, prosecutors said.

Witnesses told investigators that Pitts shot Finn in the chest after Finn displayed a weapon.

The killing went unsolved for over a year until a witness identified one of the other men allegedly involved. Three other men charged in the case are scheduled to appear in court on Feb. 18.