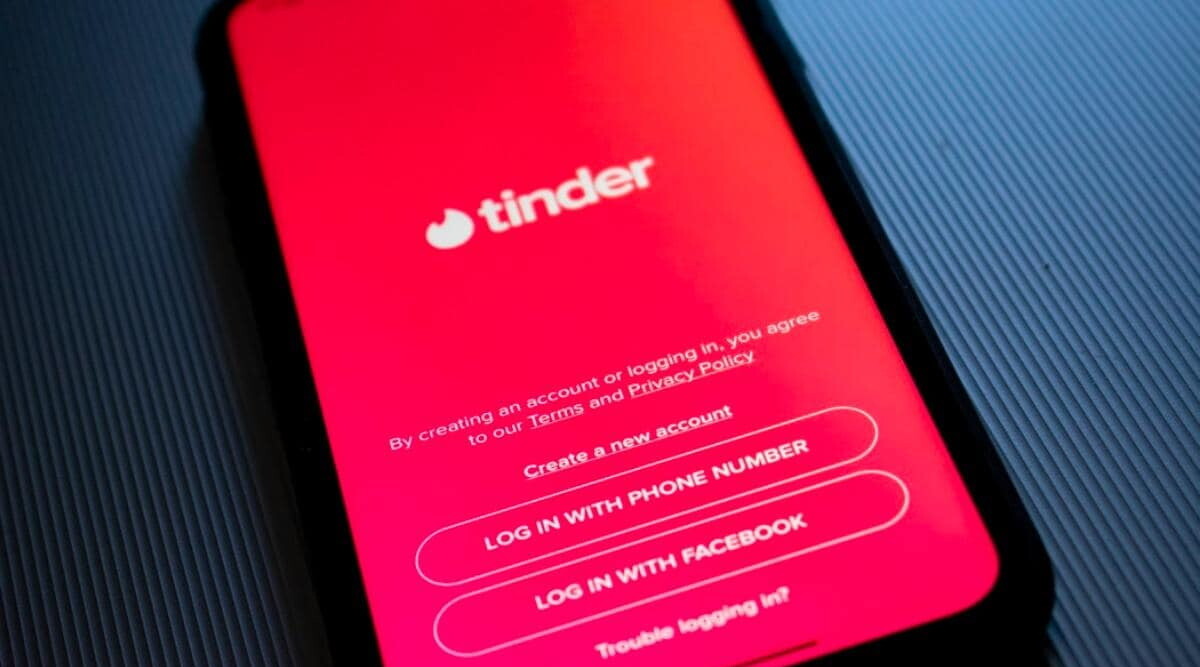 Dating APP: Now Tinder is going to reduce the charge for those in the age group of 30 to 49

The report revealed that online dating platforms charged users between the ages of 30 and 49 an average of 65.3% more than younger users in every country except Brazil.

Dating app Tinder has announced that it will stop charging Tinder old users more for using Tinder+ by the end of the second quarter of this year. Meanwhile, a report by Mozilla & Consumer International revealed that online dating platforms charged users between the ages of 30 and 49 an average of 65.3% more than younger users in every country except Brazil. Only after that this decision of the dating app has come.

Tinder said in a blogpost that it offered subscriptions at varying rates to its younger users to make Tinder affordable while in school or early in their career. Also, the app is thinking of charging completely age wise.

According to the dating app, last year we stopped offering lower prices for younger members in the US Australia and most recently in the UK. It recently announced that it will eliminate age-based pricing for all its members across all markets by the end of the second quarter of this year.

This app gives features
The online dating platform offers three levels of membership (Tinder Plus, Tinder Gold and Tinder Platinum) and a la carte features like Super Likes and Boost. In 2022, the company is testing ways to offer ‘See Who Like You’ and ‘Passport’ features on an a la carte basis.

plan to start tinder coins
Tinder also said in its blog post that it plans to introduce a combination of coin and an expanded set of carte features to members. Which will meet their needs and it is available only for few markets. The company is planning to launch it worldwide in the third quarter.