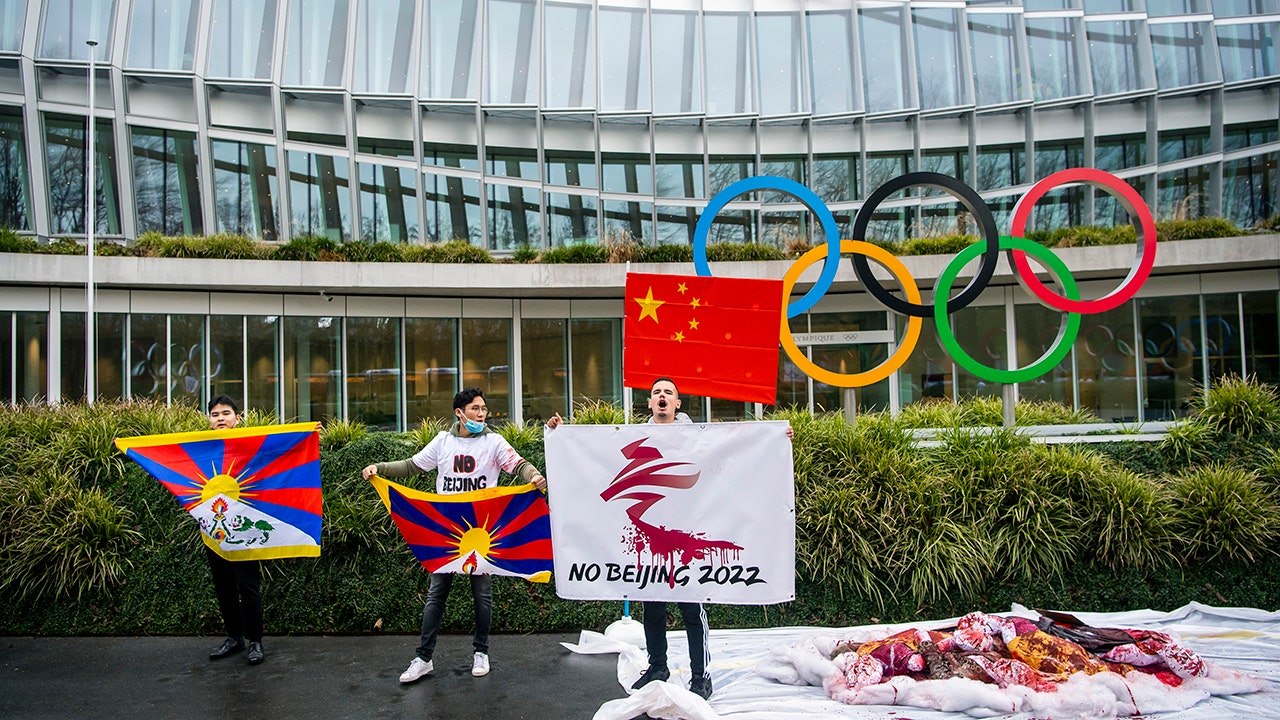 China Daily European Union bureau chief Chen Weihua, a notable mouthpiece for the Chinese Communist Party, voiced his anger at the Holocaust Memorial Museum after it compared the ongoing genocide of Uyghur Muslims in the Xijian region of China to the Nazis’ persecution of Jews.

“At the [Olympics] You’ll see a well-known tradition – the torch relay – which the Nazis used at the 1936 Olympics for propaganda purposes, “the museum wrote Tuesday about the games.” Today, we witness how the Olympics can still be used to distract from atrocities, such as the persecution of the [Uyghurs.]”

“Shame on the Holocaust Museum. Are you saying Nazi Holocaust of Jews was nothing but vocational training?” Weihua responded to the museum on social media. “More than 30,000 Jews sought refuge in Shanghai during the war and this is now your appreciation to the Chinese people?”

Weihua is widely known as an unofficial spokesperson for the CCP and has reached a level of fame and infamy as a caustic and offensive critic of US policy and lawmakers.

Weihua made headlines last year after he blasted Sen. Marsha Blackburn, R-Tenn., for her comments on Chinese culture, calling her a “lifetime b —-.”

The incendiary comments were the result of a back-and-forth between the US senator and Weihua.

Blackburn had initially thanked President Donald Trump for the US decision to block imports from a major Chinese producer of cotton goods made with the forced labor of China’s Uyghur ethnic minority.

“Thank you alrealDonaldTrump for banning cotton produced by forced Uyghur labor. The US will not support companies that profit off slave labor,” the Republican senator tweeted.

Responding to the tweet, Chen called Blackburn, “the most racist and ignorant US Senator I have seen. A lifetime b —-.”

He followed that up with another tweet, writing: “Wonder why the US Congress would have approval rating as low as 9% (according to Gallup)? It is because people like lowlife Marsha Blackburn were there. “