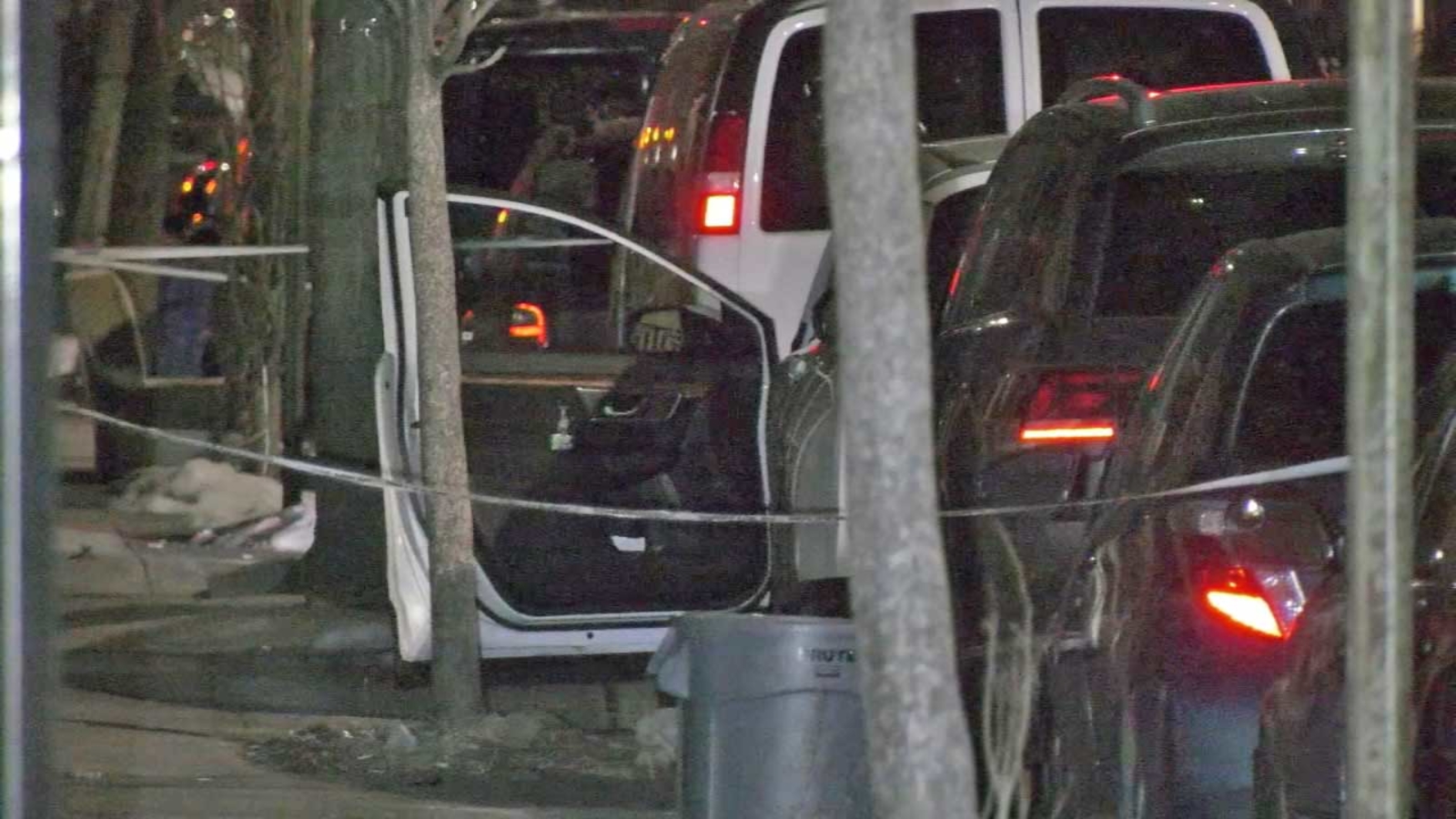 Brooklyn crime: Man fatally outside his home in Cypress Hills

CYPRESS HILLS, Brooklyn (WABC) — Police are investigating after a man was shot and killed outside his house in the Cypress Hills section of Brooklyn.

It happened shortly after 12 a.m. Wednesday in the 200 block of Forbell Street, near the corner of Glenmore Avenue.

The victim, identified as 36-year-old Modassar Khandaker, was shot in the head as he was coming home from work.

An ambulance took him to Jamaica Hospital, where he was pronounced dead.

WATCH raw video from the scene of the shooting

A neighbor tells me the victim was from Bangladesh and had a wife and young son.

They attended a mosque right across the street, and he worked at JFK International Airport.

“This area in the last couple of weeks, I heard couple of gunshots,” said Mohammed Kawsar. “And once I parked in here and after a few minutes, the NYPD asked if I’ve heard gunshots and I said yes. So this is a regular issue in this area, so i’m very concerned about that.”

Khairul Islam Kukon, who describes himself as a community activist, told Eyewitness News this latest shooting may have happened during an attempted carjacking.

“Lots of crimes has been happening in this neighborhood. We’re on the borderline between Brooklyn and Queens, and lots of our businesses get robbed every week,” he said. “We need help. As you know, lots of gun violence all around New York City, and this needs to stop now.”

Statistics show crime is on the rise here in the 75 precinct.

While shootings have been down lately, grand theft auto, robberies and felonious assaults are all way up from this time last year.