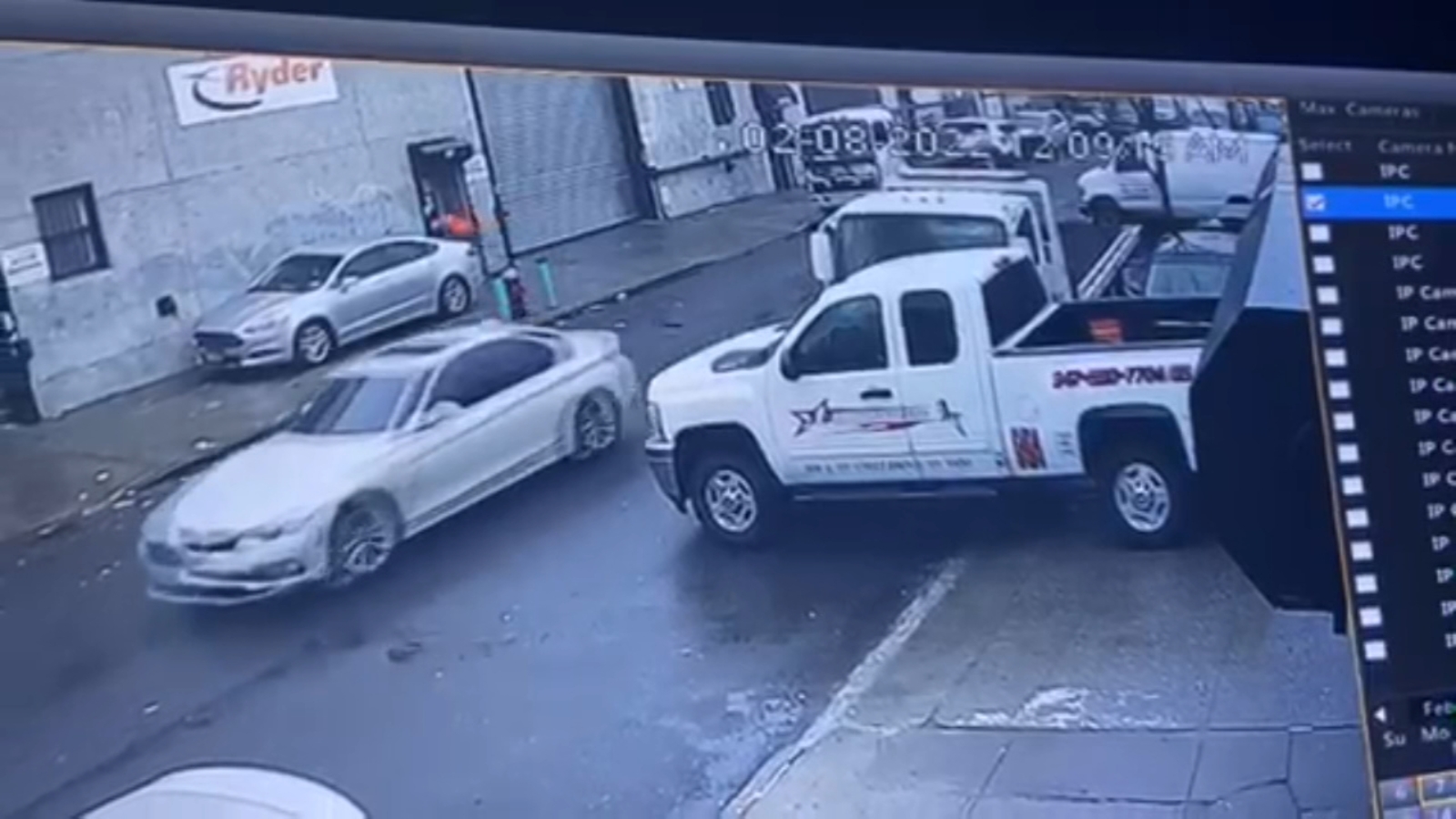 MOTT HAVEN, Bronx (WABC) — An innocent bystander was killed and two others injured after a shooting in the Bronx Monday afternoon.

According to police, shots were fired from a white sedan around 4:15 p.m. on East 137th Street in Mott Haven.

They say a 39-year-old woman, identified as Gloria Ortiz, was shot in the head and taken to Lincoln Hospital, where she was pronounced dead.

A 32-year-old man was shot in the back and also taken to Lincoln Hospital. He is in stable condition.

A preliminary investigation found that a third person was also shot, a 23-year-old man who police say walked into Harlem Hospital with a gunshot wound to the back. He’s in stable condition.

Sources tell Eyewitness News that the woman appeared to be an innocent bystander and that the 32-year-old man was likely the intended target.

There are no arrests at this time and the investigation is ongoing.