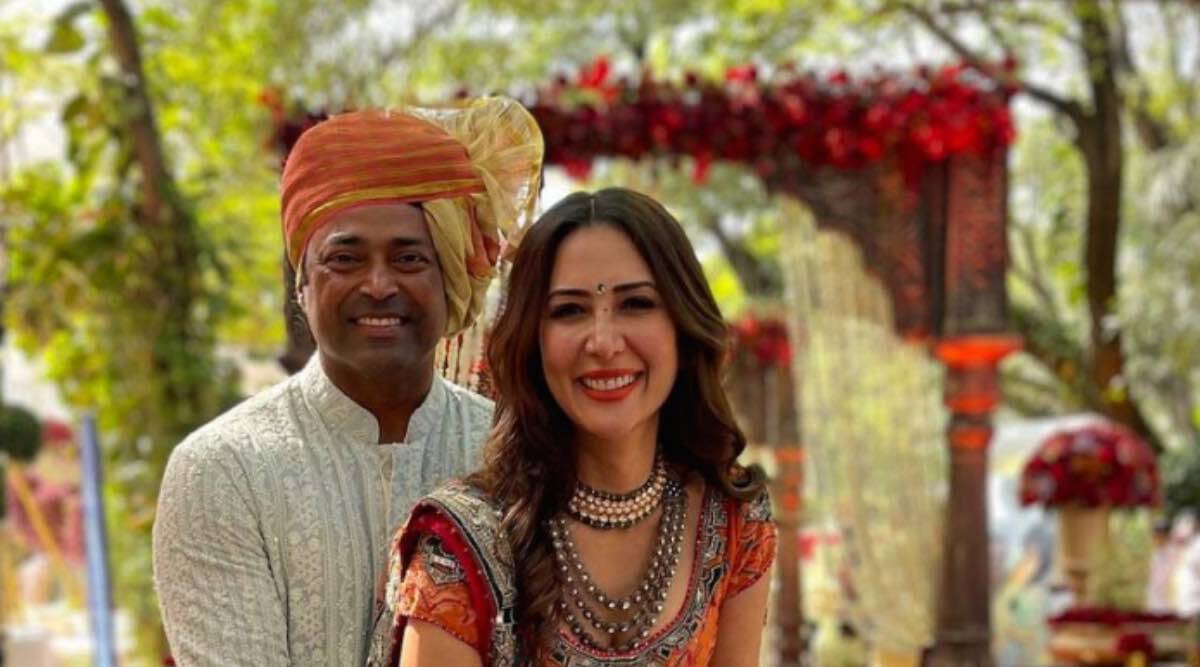 Bollywood actress Kim Sharma recently attended a wedding with boyfriend and tennis player Leander Paes. Some lovely pictures of the couple have come out during this period, which are becoming increasingly viral. These wedding pictures have been shared by Kim Sharma with fans through Instagram, which are becoming increasingly viral. In these pictures, Leander hugs Kim. Kim Sharma captioned the pictures, “Wedding fun.”

This picture of Kim and Leander is becoming very viral on social media. Fans are pouring a lot of likes on these pictures as well as sharing them a lot. Along with this, netizens are fiercely making emoji in the comment box. One fan wrote, ‘This couple looks very beautiful! Another fan commented, “You guys are really made for each other. Very beautiful.” While a user commented, ‘What a wonderful couple’.

Last month, Kim Sharma celebrated her birthday with Leander Paes in the Bahamas. Sharing the pictures, he wrote, “Early 2022. My best day with the best person in the world. This is the best time of year ever! Happy birthday to me #42.”

Kim and Leander have not spoken openly about their relationship yet, but their social media PDA and pictures reveal everything. The couple shared pictures of Christmas and Diwali as well as remain in the headlines for their vacation pictures.

In August 2021, there were reports of Kim and Leander dating for the first time. After all the speculations, Leander Paes made the rumor official by sharing a picture of himself and Kim. Leander gave the caption ‘Magic’ to this picture.

Everyone likes this couple very much and now everyone is eagerly waiting for the marriage of this couple. Let us tell you that Kim and Leander have often remained in the headlines for their relationship and affairs.