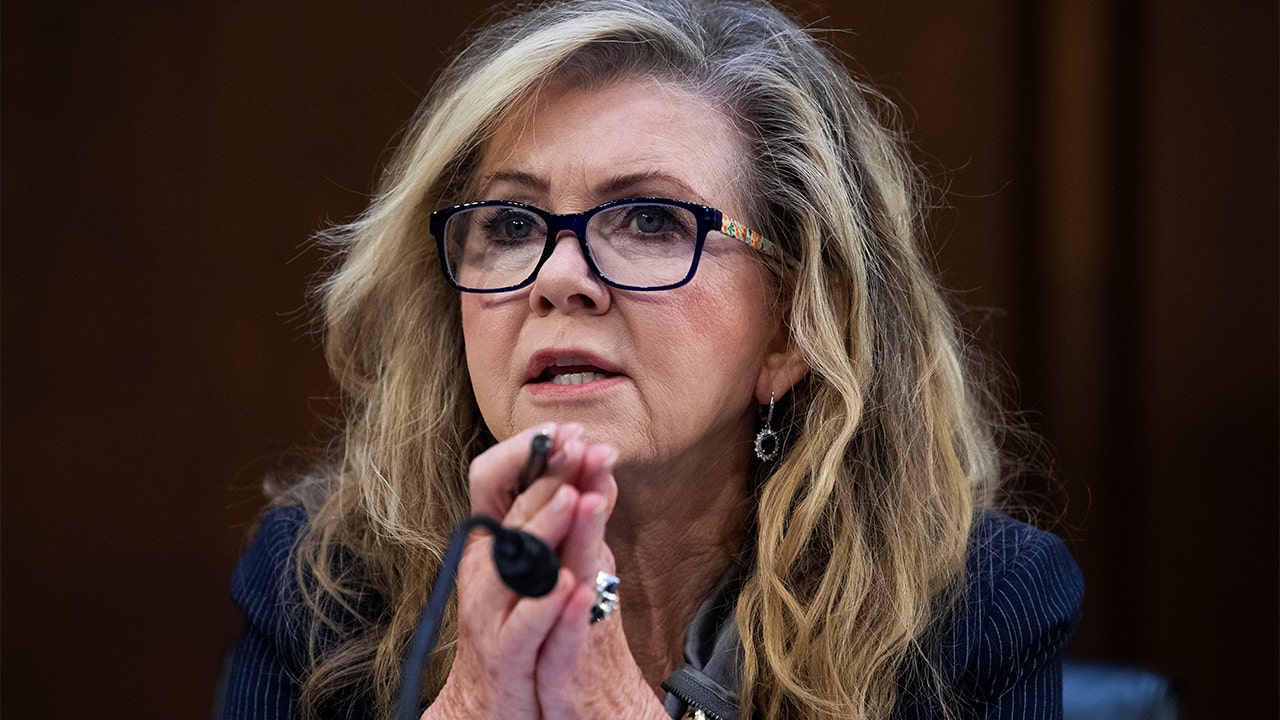 FIRST ON FOX: Sen. Marsha Blackburn, R-Tenn., Sent a letter to the Department of Health and Human Services Secretary Xavier Becerra on Tuesday expressed her “grave concerns” about the department’s program that could reportedly use taxpayer money to distribute crack pipes to drug addicts.

The Washington Free Beacon Initially reported on the program, noting that the department would prioritize applicants in “underserved communities” as defined under one of President Biden’s executive orders. An HHS spokesperson reportedly told the Beacon that the grants would fund smoking kits with pipes for users to smoke crystal methamphetamine, crack cocaine and “any illicit substances.”

“Government-funded drug paraphernalia is a slap in the face to the communities and first responders fighting against drugs flowing into our country from a wide-open southern border,” Blackburn wrote. “If this is the president’s plan to address drug abuse, our nation is in serious trouble.”

Blackburn gave HHS until March 1 to clarify whether the Biden administration is, in fact, authorizing the distribution of drug paraphernalia, which is in violation of the US Code. The senator also demanded to know which entities applied to the grant program and how such entities are deemed eligible.

An HHS spokesperson described the Beacon’s report to Gadget Clock as “blatant misinformation,” but did not explicitly deny the report.

The Harm Reduction Grant offered by the Substance Abuse and Mental Health Services Administration (SAMHSA) and authorized by the American Rescue Plan is a grant program designed to help Americans who are struggling with substance use stay healthy and safe, prevent overdose death, and find pathways into evidence-based treatments, “the HHS spokesperson said. “Like all programs that use federal funding, these grants must adhere to relevant federal, state and local laws or regulations.”