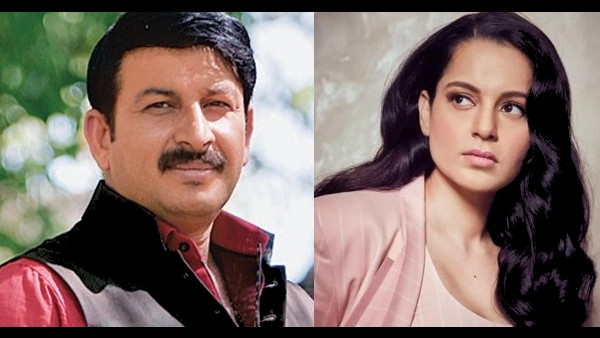 I think the Maharashtra state government was also harsh towards them. Still you must be humble. You have the right to have an opinion. It is not in the culture of our country to insult anyone. Everyone should respect the person holding the post of Chief Minister. People also say such things about our Prime Minister. I want to tell everyone that those who are in the top positions of the country should be respected. Kangana loses her dignity in the language at times. Let us tell you that Kangana Ranaut is coming soon with her new reality show Lockup on OTT.